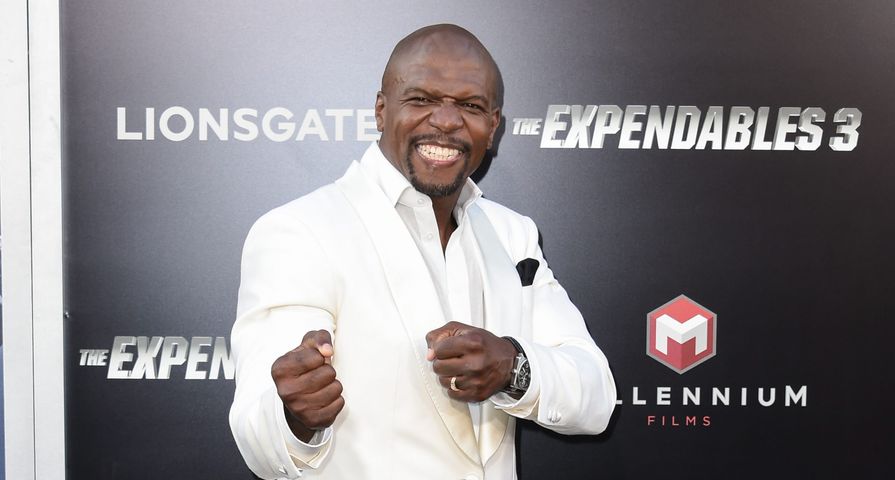 Season 14 of America’s Got Talent is gearing up for some big changes in personnel.

Ahead of the new season of the competition series, it has been confirmed that actor Terry Crews, dancer/singer/actress Julianne Hough, and actress Gabrielle Union are all joining the show in various roles.

Variety confirmed that Brooklyn Nine-Nine actor Terry Crews will be taking over as host of the series for the departing Tyra Banks. Meanwhile Gabrielle Union and Julianne Hough will serve as judges on the upcoming season, joining returning judges Simon Cowell and Howie Mandel. Mel B. and Heidi Klum will not return as judges.

“One of the many secrets to the success and longevity of ‘America’s Got Talent’ is its fearless drive to reinvent itself,” said Meredith Ahr, president of the alternative and reality group at NBC Entertainment. “The next evolution of the format brings in fresh expert eyes to join Simon and Howie on the panel. Gabrielle and Julianne are two of the most aspirational women in the business, on top of being electric entertainers with talent across disciplines. I am excited to see how their knowledge, compassion and sheer joy enhance the experience for acts and viewers alike. As their partner in crime, host Terry Crews will continue to light up the stage with his quick wit and unending charm.”

“Our millions of longtime viewers have already embraced Terry as the host of ‘AGT: The Champions,’ and we are excited to welcome Gabrielle and Julianne to the ‘AGT’ family,” said Trish Kinane, president of entertainment programming for Fremantle North America. “They are ready to bring a new level of expertise, energy, entertainment and fun to our judging panel.”

Crews was ecstatic to share the news with fans as he posted about his new gig on Instagram after the news was confirmed. ” I GOT THE JOB!  DREAMS COME TRUE!
I’LL SEE YOU ALL SUMMER ON @AGTalong with THE FIERCE @gabunion and multi-talented @juleshough! With great success, comes great responsibility. I RESPECT this show and I HOPE to bring as much passion & energy to the job, just like @TyraBanks, @NickCannon, Regis Philbin, & Jerry Springer have all done.”