Julianne Hough’s Style: Vote on Her Best and Worst Looks! 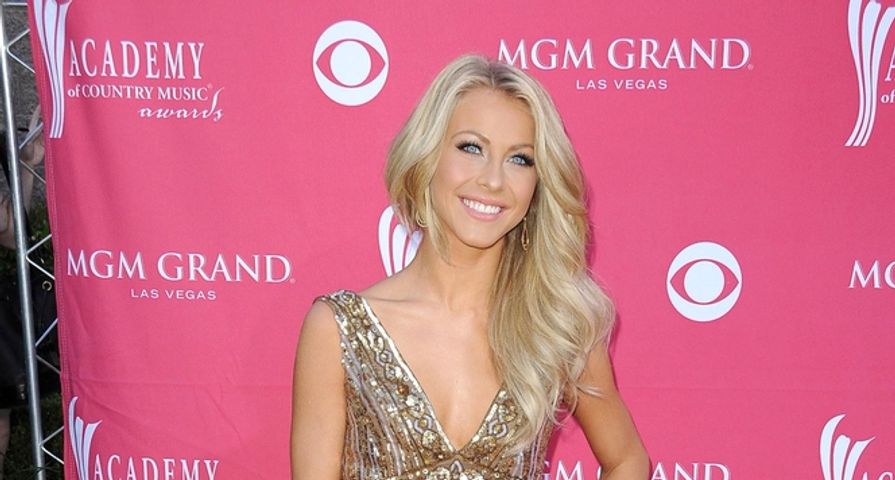 Julianne Hough started out as a pro dancer on the hit ABC reality series Dancing with the Stars but the blonde beauty has quickly catapulted into fame both in music and film as well.

With her career on the rise, Julianne has made several appearances on the red carpet. From the American Country Music Awards to the Oscars, she’s graced the red carpets of some of the most coveted events in Hollywood. Vote on her best and worst looks below:

The former DWTS pro shows up to the Hollywood premiere of her new movie Safe Haven wearing this gorgeous silver lace and silk number on February 5, 2013.

Julianne adds a pop of color to the red carpet of the 2012 Primetime Emmy Awards in this figure-flattering teal dress and silver clutch.

Hough kept it fun and flirty with a new, short coiff and glittery black and silver flared dress at the People’s Choice Awards on January 9, 2013.

Lady in red! The actress walked the red carpet in this fierce, red short suit while promoting her movie, Footloose, on October 3, 2011.

The tiny dancer showed off her svelte figure in this plunging gold and silver number at the 44th Annual Academy of Country Music Awards in Las Vegas in 2009.

6. California Premiere of The Lone Ranger, 2013

Julianne mixed it up on the red carpet of The Lone Ranger premiere in California with this printed strapless pantsuit and matching white sandals.

The dancer-turned-actress opted for a bold off-the-shoulder number with minimal jewelry for the world premiere of her movie Rock of Ages in June of 2012.

Hough kept it classic in this black, figure-flattering, strapless gown for the red carpet of the Grammy Awards in February of 2012.

Julianne stepped out of her comfort zone in this black and white, plunging dress and matching black shoes for the premiere of her movie Rock of Ages in London in 2012.

The aspiring country singer stunned in this light coral, floor-length halter gown and gold jewelry on the red carpet of the 2011 Academy of Country Music Awards in Las Vegas.

Julianne looked sexy and elegant in this simple black gown with thigh-high slit on the red carpet Spike TV’s Guys Choice Awards in California on June 3, 2012.