Teresa Giudice Heading To “Orange Is The New Black” Prison 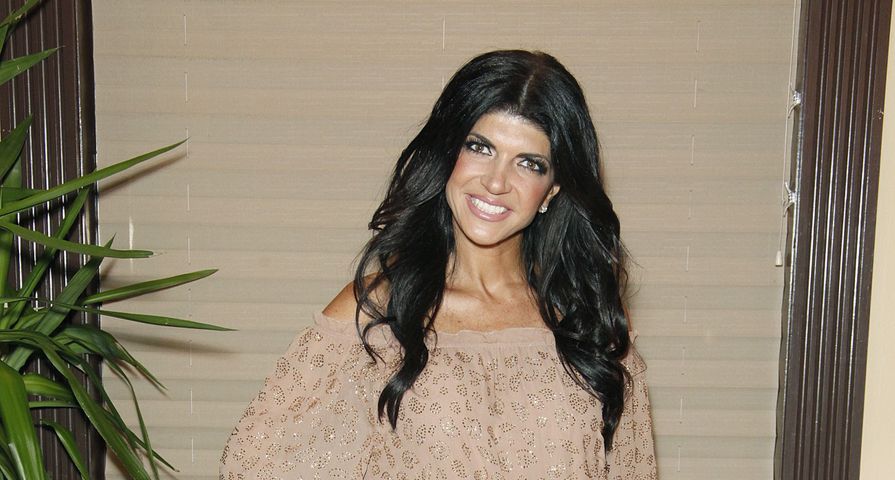 Teresa Giudice who is a reality TV star on the show The Real Housewives of New Jersey, is getting a huge dose of real life as she gets set to begin her prison sentence.

Teresa and her husband, Joe Giudice were charged with bankruptcy fraud and conspiracy, both receiving lengthy jail terms at separate times.

Teresa is going to be serving her 15 month sentence at the Danbury, Connecticut prison camp that inspired the hit show, Orange Is The New Black, which is based on a memoir by Piper Kerman, who served a year at the prison.

Earlier this week, Teresa was lobbying to try to avoid as much prison time as possible by requesting to spend the majority of her sentence at a halfway house instead.

This arrangement would have allowed her to work as well as visit home where her four daughters will be in the primary care of their father, Joe, however, a judge shot down the request.

As well as her request being rejected and her prison term looming, her crisis manager fired Teresa as her client because the star was “not following due process in her representations to the Bureau of Prisons.”

The sentencing has also put a severe strain on Teresa and Joe’s marriage, whom Teresa is very worried about leaving her daughters with during her time in prison because she does not feel he will be able to step up in all the ways necessary for his daughters.

There have also been reports of their relationship disintegrating, “Teresa and Joe’s emotional connection is fading. Resentment is creeping in. There is any icy distance,” a source has stated.

Joe Giudice begins his 41 month jail sentence after Teresa’s is completed in order for someone to always be taking care of the children. Teresa’s sentence is scheduled to start early January, 2015.