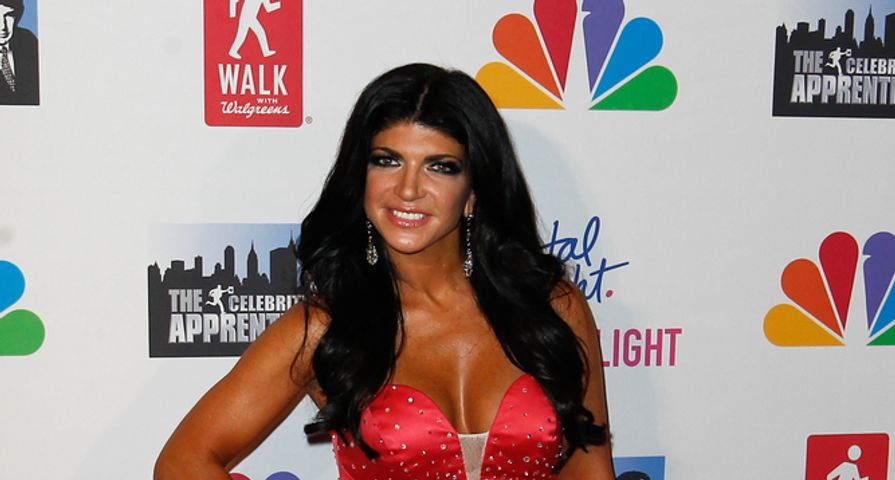 The Real Housewives of New Jersey star Teresa Giudice, 42, has been dreading her trip to prison since she was sentenced back in October for multiple counts of loan and bankruptcy fraud along with her husband Joe Giudice.

While a 15 month jail sentence is definitely something to dread, things are looking up a little bit already as only a few days since her sentence began on January 5, it was revealed Giudice will be getting an early release date.

She will be released from the Danbury Federal Correction Insitute about two months earlier than the 15 months she was sentenced to according to The Bureau of Prisons website’s “inmate locator” which lists her release date as February 5, 2016.

Her attorney’s explained how the early release works to Us Weekly magazine stating, “You do 85 percent of your term. So 85 percent for her is 12 and 3/4 months. Then, you are eligible on that date for a halfway house or home confinement for [another] 6 months or 10 percent of her sentence…She’s aware of that.”

While the reality star is used to a lavish lifestyle things are going to change quite drastically as her lawyers also discussed the fact she will be expected to work while serving her sentence.

“We spoke about things in general on the car ride. How things work in prison, about working and what job she can get. She was hoping they’d let her work in the kitchen,” her lawyer James J. Leonard Jr stated.

Also Check Out: 9 Reality Stars Who Have Gone To Jail