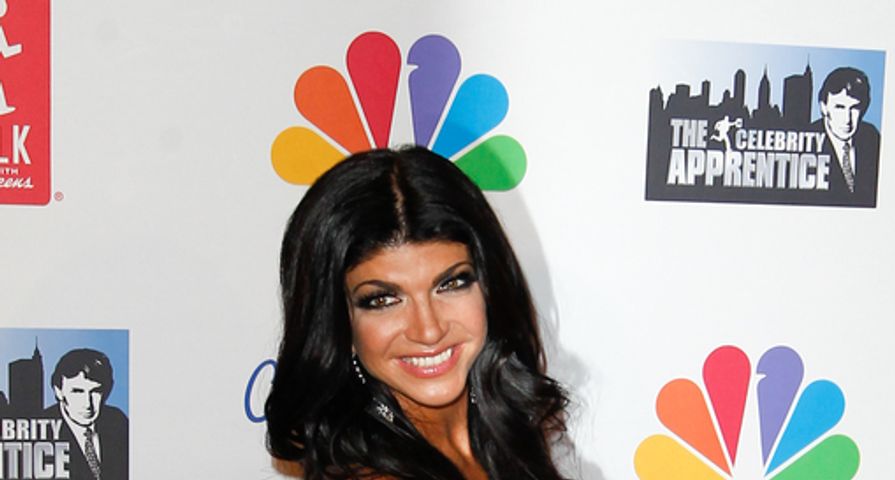 Woo. There are some things in life that are better left in the category: “Have Not Experienced.”

Real Housewives of New Jersey stars, Teresa and Joe Giudice, pleaded guilty on a variety of charges, stemming from bankruptcy fraud, and failure to pay taxes. Joe was found to be the criminal, and Teresa was the accomplice–which is a crime in and of itself. What did it mean on the back end? Teresa got a shorter sentence. 15 months. And she reported to the federal prison in Danbury, CT, this morning around 3AM.

When you mess around with Uncle Sam, his state representatives, or the IRS, things will go wrong. Sure, there are people who get away with fraud and tax evasion on the annual, but  most of them don’t agree to put their lives on a TV show to help broadcast their potentially fraudulent activity to viewers, including curious authorities.

Joe’s sentence, 41 months, will begin after Teresa’s has been served, because the couple has need to care for their four daughters during incarceration.

What a mess. It is amazing what people will do for money, and in order to protect appearances. Still, the couple remains committed to one another, and believe they’ll come out stronger on the other side of the upcoming five year span. Joe has long put the onus of the downfall on his drinking, and has long stated that his drinking became a problem when Teresa committed to doing the Real Housewives series.

According to Teresa’s attorney, she’s a “very strong woman” who won’t have any problems being in the penal system.