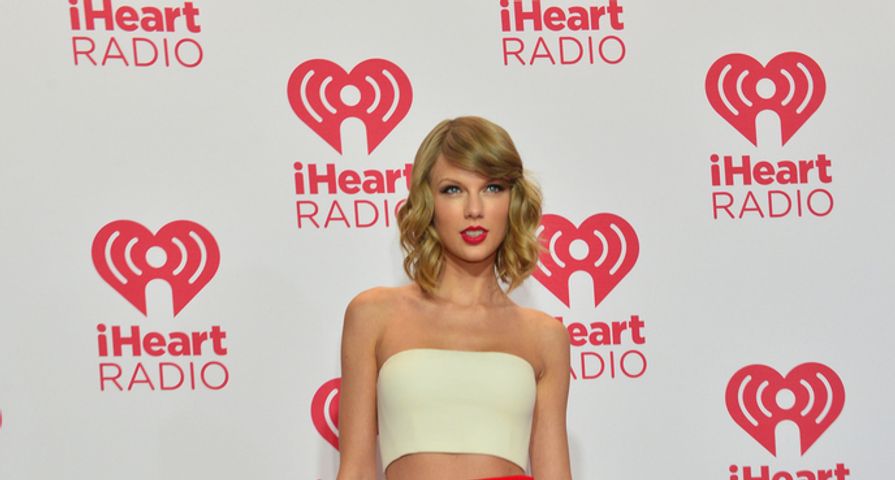 If pop star Taylor Swift, 25, and DJ/singer Calvin Harris, 31, don’t want people to think they are dating, they are doing a horrible job at it. The two have been spotted hanging out more frequently and getting closer and closer in recent months and since it’s Taylor Swift we have to assume this isn’t just a friendship.

The famous pair hung out in February at the Universal Brits party and then rumors flew that Harris sent a private jet to pick Taylor up so that she could attend his performance in Las Vegas that they were also spotted hanging out at.

On Wednesday March 25 the two were spotted wearing color coordinating outfits while they wandered Nashville, Tennesee and did a little shopping at Whole Foods. After TMZ snapped some pictures of the two getting very close at a Kenny Chesney concert on Thursday March 26, it became very clear that there is something going on.

The site has a video of the two holding hands as they left the concert while other pictures show the DJ wrapping his arms around Swift’s waist and many people report she was sitting on his lap for quite a long time.

Coincidentally Harris is a newly single man as he and model Aarika Wolf just broke up last month but only a few months ago in November Harris called Swift the “exact opposite” of his type and said he would “swipe left” on her while doing an interview on a British radio show. Ouch!

See the pair holding hands in the video below!