Taylor Swift And Calvin Harris Celebrate Her Birthday With Santa 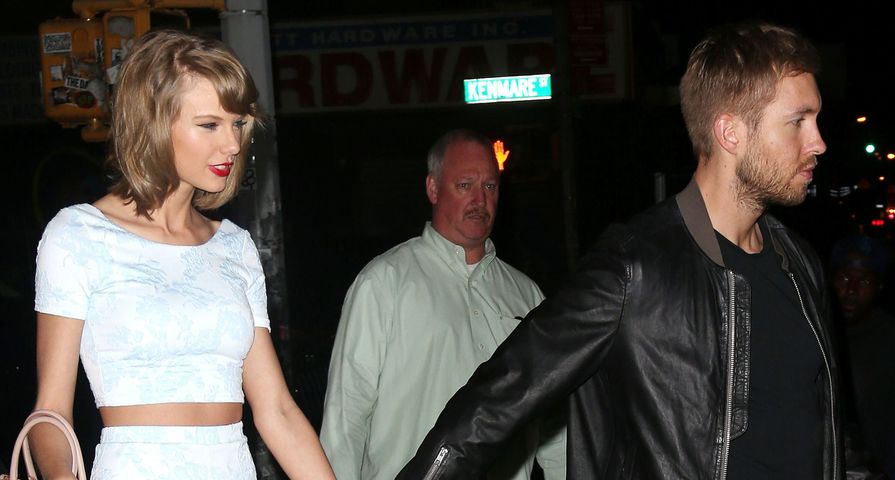 Many have wondered if Taylor Swift and Calvin Harris are even still together after date nights caught by the media and even their own social media posts including each other have seemingly ceased; however, it may be that for once Swift is able to keep her relationship out of the spotlight.

Over the weekend the singer celebrated her 26th birthday and pictures from the event show her hot Scottish boyfriend was right by her side for the “Swiftmas” party.

While neither Swift or Harris have shared any moments from the party, other guests have posted pictures and videos which show the two taking funny photos with Santa and Mrs. Clause, and just celebrating the day. Iovine’s son shared many photos including a funny selfie with Swift and Harris, captioning the photo, “I was just adopted by @calvinharris and @taylorswift mom and dad are gonna show me the good life now.”