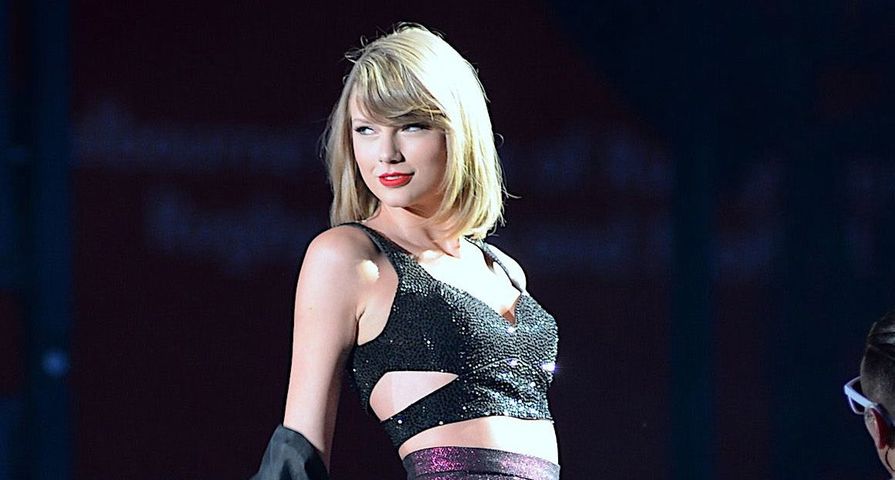 It seems everywhere Taylor Swift turns lately, someone is trying to accuse the singer of stealing their work. After recently settling a dispute about stealing the line “haters gonna hate,” a visual artist is now accusing Swift of using her artwork without permission.

In the fall of 2014, the megastar took to her Facebook to share a painted image of a fox along with lyrics to her son,g “I Know Places,” to promote her 1989 album and the original artist is not happy with Swift’s use of the image.

Ally Burguieres, noticed that her fox image had already been stolen and signed by someone else, and quickly commented on the singer’s Facebook post clarifying it was her painting and asked to be credited. After over a year without Swift or her team correctly “rectifying the wrong,” Burguieres penned an open and angry letter to Swift on Facebook in which she claims that Swift’s team did reach out to her, offering her money as compensation, but stipulating the artist must donate all the money to charity.

Burguieres also questioned Swift’s position as a champion for artists rights to their works, ending her letter with, “I simply hope your actions fall more in line with the values you claim to hold.”

A representative for Swift has responded to the claims made by Burguieres denying they asked her to donate their offer to compensation and are arguing “this is just an unfortunate effort to extract more money and more publicity.” For the full response from Taylor Swift’s rep click here.