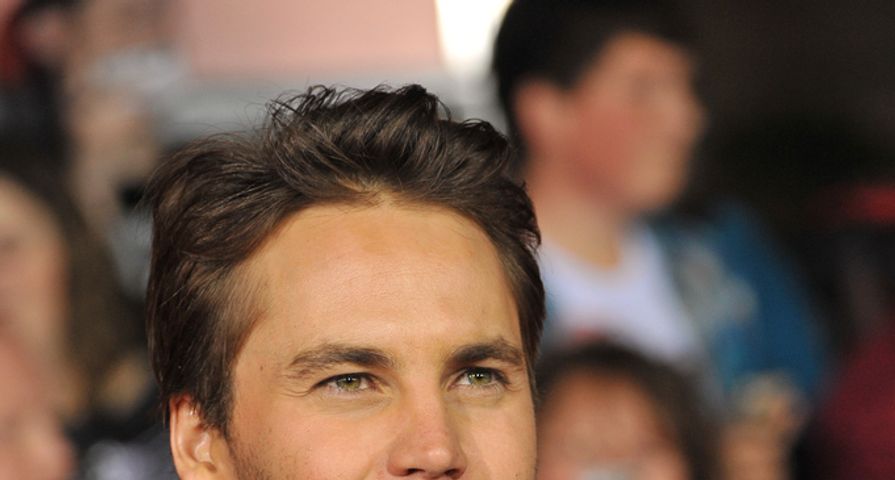 Need a little more Taylor Kitsch in your life? You’re in luck!

The hunky Friday Night Lights actor, 33, said in an interview with AdWeek that he’s busy preparing for his role on the HBO drama.

“Yeah, I’m really excited,” he said. “I’ve just been prepping. It’s been almost a full year since I’ve been on camera, so I’m itching, man. I’m overdue. You’ve just got to grind it out.”

Kitsch says he even turned down a few other acting opportunities to be in the critically acclaimed series, which will feature a different set of detectives and a new case this time around. “Yeah, I mean it was just showing a lot of patience on my end and turning a lot of stuff down because I wanted to be a part of it,” Taylor explained.

He continued: “And having this meeting with [series creator] Nic Pizzolatto, it kind of brought me back to when I was here in New York and why I wanted to be an actor, why you struggle and why you don’t quit. I loved that first season of it so much. It’s just unlike anything I’ve seen in, you know, I don’t know when. And it was so grounded. It could really happen. This is very similar, and I love that. It makes it more relatable. It makes these guys more real.”

Will you be watching Taylor on the show?