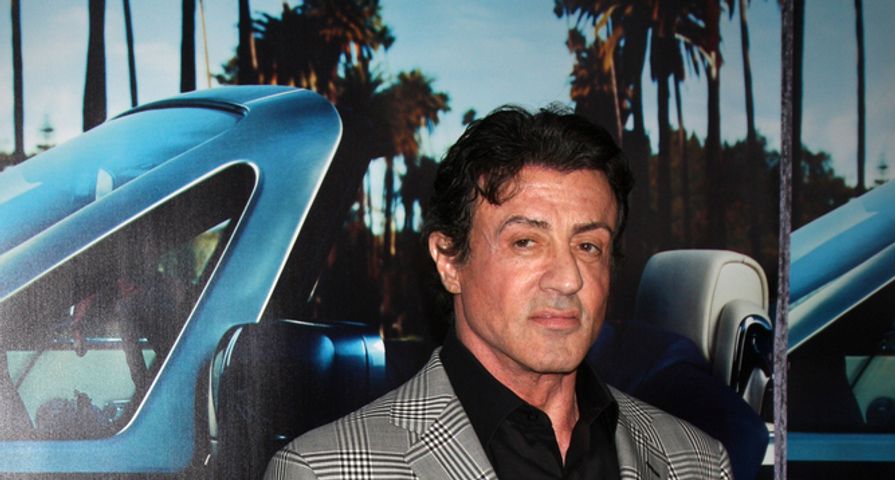 Sylvester Stallone is officially joining the cast of NBC’s hit drama series This Is Us when it returns for season two this fall as himself!

Dan Fogelman, the show’s producer, shared that Stallone will only appear in one episode but he claims “it’s a big part.” Stallone’s character will appear in a guest role opposite Justin Hartley’s character (Kevin Pearson) to co-star in Kevin’s new Ron Howard film occurring within the series. Fogelman also shared that Stallone will play a “father figure” for Kevin as he embarks on his journey to star in the major motion picture.

“It’s a war period film that Justin is starring in,” Fogelman shared. “Stallone is coming in as himself in the show but playing a character in the film who’s a mentor figure who starts bringing up some stuff for Justin’s character involving Jack and his relationship with his own father.”

Stallone has previously starred alongside This Is Us star Milo Ventimiglia is the 2006 film Rocky Balboa, and Ventimiglia reportedly encouraged Stallone to join the cast of the series. Unfortunately it seems unlikely that the two will reunite on screen and share air time due to the show’s multiple timelines.

This Is Us season two airs on NBC this coming fall on September 26 at 9 pm.