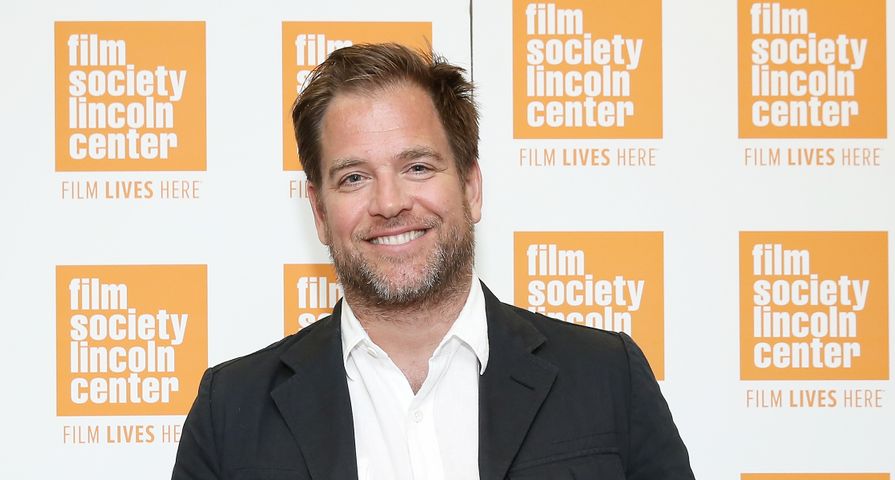 On Thursday, May 9, CBS announced several of its returning dramas for the 2019-2020 television season, and there were mixed emotions about the renewal of Bull starring Michael Weatherly.

Bull was renewed for season four despite the fact that the show was wrapped in controversy earlier this year when actress Eliza Dushku alleged she was sexually harassed by Weatherly while working on the show and was later fired and then paid $9.5 million because she was supposed to have been on the show as a series regular for several seasons.

Immediately after the announcement of the renewal, it was announced that Amblin Television, run by Steven Spielberg, had backed out of working with CBS and Bull because of the sexual harassment allegations against Michael Weatherly.

A rep for Amblin, which produces the drama, confirmed to Deadline that Amblin TV and executive producers Spielberg, Darryl Frank and Justin Falvey are no longer working with the show. They declined further comment to the outlet.

Weatherly gave this statement, among others in the Times piece: “During the course of taping our show, I made some jokes mocking some lines in the script. When Eliza told me that she wasn’t comfortable with my language and attempt at humor, I was mortified to have offended her and immediately apologized. After reflecting on this further, I better understand that what I said was both not funny and not appropriate and I am sorry and regret the pain this caused Eliza.”