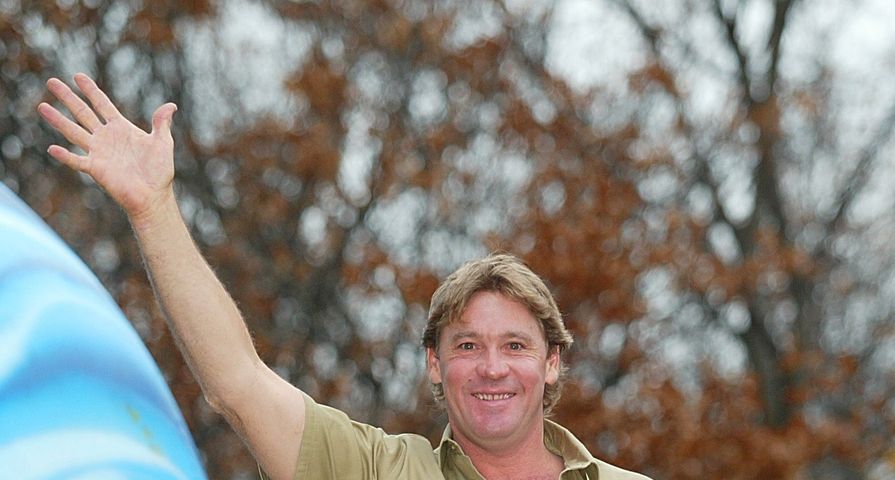 Steve Irwin’s family have worked to continue on his legacy in the 10 years since his death, and now his parents, Bob and Lyn, have revealed a heartfelt letter he wrote to them at the age of 32.

Bob Irwin released the handwritten note in his new memoir, The Last Crocodile Hunter: A Father and Son Legacy.

“Probably one of the most unfortunate things in a ‘Bloke’s Life’ is that it takes over 30 years to realize how essential you have been to build my character, my ethics and, most importantly, my HAPPINESS,” Steve wrote in the note 12 years prior to his tragic death. “At 32, I am finally starting to figure it out. In good times and in bad, you were there. Your strength and endurance to raise me will not go unrewarded. My love for you is my strength! For the rest of my life I will reflect on the unbelievably GREAT times we’ve shared and will continue to share. You’re my best friends!”

According to reports, Bob only found the letter earlier this year after it fell out of a book, and on the envelope Steve had written, “Please be happy to know that your strength and wisdom has been passed on.”

Irwin died on September 4, 2006, after he was pierced in the chest by a stingray’s barb while filming the documentary Ocean’s Deadliest.