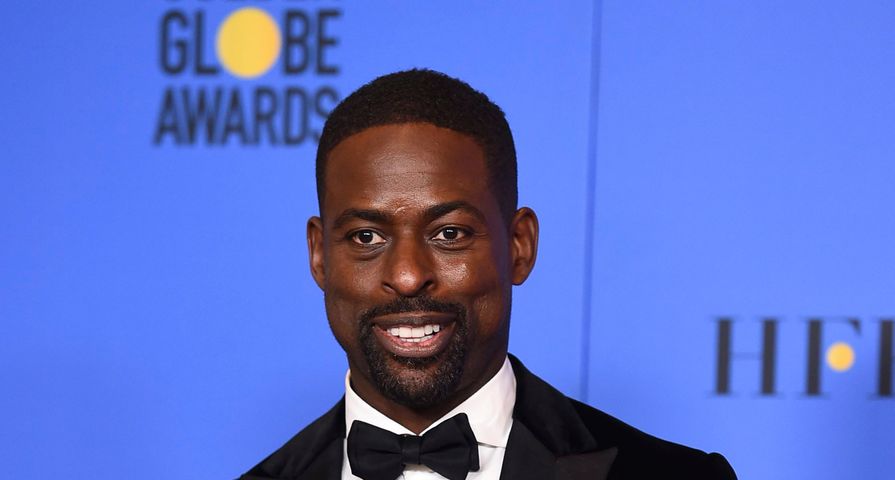 Ask any This Is Us fan and they will tell you that Sterling K. Brown is one of the most incredible actors they have ever seen, and on Sunday, January 7 he was awarded for his talent with a win for Best Actor in a TV Drama for his role as Randall Pearson in the hit NBC drama.

While any win at any major awards show is incredible enough, it turns out that Brown’s win is even more special because he made history as the first ever African-American male actor to win in the category ever.

Brown beat out a slew of truly great actors including Freddie Highmore, Jason Bateman, Bob Odenkirk and Liev Schrieber for the win and delivered an absolutely astounding speech to top it all off. He began by thanking his wife Ryan Michelle Bathe, stating, “I don’t want to run out of time, so let me thank my wife. Ryan Michelle Bathe. I love you so much. Thank you for supporting me through this whole thing.”

He went on to thank his cast and the network and turned to This Is Us creator Dan Fogelman to credit him for giving him the first role of his career which could only be played my someone such as himself. “Throughout the majority of my career, I have benefited from colorblind casting, which means, you know what, hey, let’s through a brother in this role. Right? It’s always really cool,” he said. “But Dan Fogelman, you wrote a role for a black man. Like, that could only be played by a black man. And so, what I appreciate so much about this thing is that I am being seen for who I am and being appreciated for who I am. And it makes it that much more difficult to dismiss me or dismiss anybody who looks like me.”

The speech left everyone yet again in awe of the well-spoken, fantastic actor as he put it better than anyone could have while accepting the history-making award.