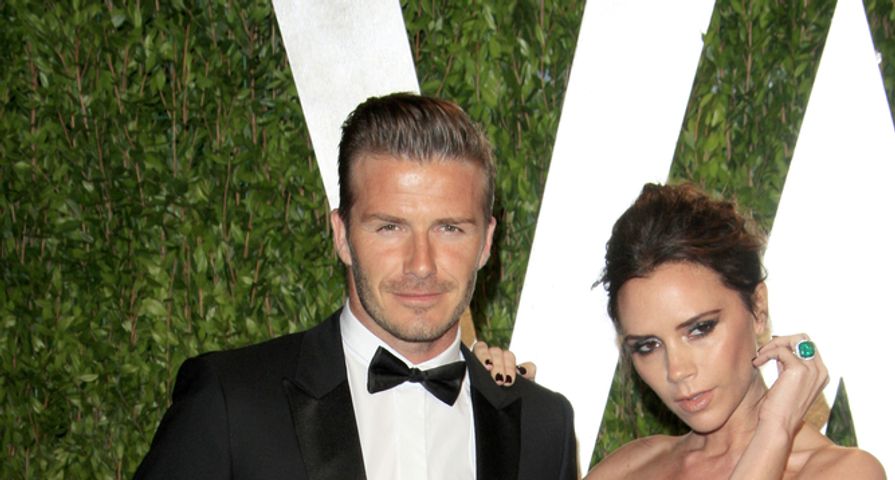 They were one of the best, worst inventions ever. The Spice Girls belong in a category of things like the Chevy Corvair, the Pontiac Fiero, the trampoline sport Slamball–which is still played, believe it or not–and American political parties. All incredible in their own right, but a little bit confusing when tracing the roots to conception.

Still, there’s something magical that happens when the Spice Girls get together. It evokes specificity. The memory of a bright star that burned hot and fast and then exploded into a supernova in the late 1990s.

The stellar dust gathered over the weekend to present a remnant of the time period, as four of the five Spice Girls gathered at David Beckham’s 40th birthday party, which was hosted by his lovely wife, Victoria. Yes, we were all introduced to Victoria as Posh Spice in the mid-1990s, and she seemed to be the most inaccessible of the Spice Girls. Her Spice sisters in the mix at David’s party: Baby (Emma), Ginger (Geri) and Sporty (Melanie C.). Scary Spice, Melanie Brown, was unable to attend as she’s prepping for the next season of America’s Got Talent.

Yes. A little big of magic. Conversation stirs every time the girls get together. Will they reunite on stage as the 20 year mark of their impressive success rapidly approaches? It’s merely 14 months before we hit 20th anniversary of “Wannabe.” Oh. That song. It was quintessential late 1990s. How it came in the same decade as Pearl Jam, Soundgarden and Jeff Buckley, I’ll never understand. One must imagine it was a musical palate cleanser after a hearty meal–the whipped cream and berries after a crudely prepared, yet perfectly grilled steak.

Judging by their “look” at David’s 40th, everyone one of the Spice Girls could step on stage tomorrow and sell out an arena. The ladies look happy, healthy and completely content.