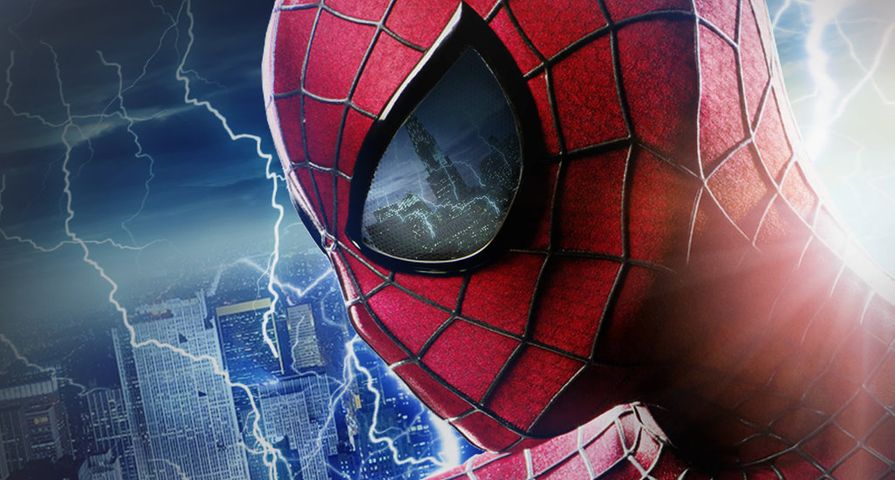 Marvel Studios made huge announcements for their superheroes back in October when president Kevin Feige introduced their plans for “Phase 3” which included ten new Marvel movies through to 2019.

While many comic book fans were excited about the news, one of the biggest questions remained, what about Spider-Man? The web-slinging hero has historically been a huge part of the Marvel comic universe including being a member of The Avengers which Marvel has already turned into a blockbuster hit, but many were still hoping he would appear with the team in future films.

The reason Marvel hasn’t made their own Spider-Man film or introduced him in the Marvel Cinematic Universe (MCU) is because the character was licensed to Sony Pictures Entertainment long before Marvel got into making films.

On Monday February 9 however, Marvel Studios finally announced the news many had been waiting for; Spider-Man will be entering the MCU through a partnership with Sony Pictures Entertainment.

The announcement on Marvel’s website outlines the plans that include Spider-Man appearing in a Marvel Film from MCU which many are speculating to be in the third Captain America film, Captain America: Civil War which is set for a May 6, 2016 release.

From there Sony Pictures will release the next film in its Spider-Man franchise that has been recently rebooted with Andrew Garfield in the titular role, but this installment will be co-produced by Kevin Feige and his Marvel team as well as Amy Pascal from Sony.

“We always want to collaborate with the best and most successful filmmakers to grow our franchises and develop our characters. Marvel, Kevin Feige and Amy, who helped orchestrate this deal, are the perfect team to help produce the next chapter of Spider-Man. This is the right decision for the franchise, for our business, for Marvel, and for the fans,” stated Michael Lynton, the Chairman and CEO of Sony Pictures Entertainment.

Kevin Feige also released his own statement about the exciting news, “I am thrilled to team with my friends at Sony Pictures along with Amy Pascal to produce the next Spider-Man movie. Amy has been deeply involved in the realization on film of one of the world’s most beloved characters. Marvel’s involvement will hopefully deliver the creative continuity and authenticity that fans demand from the MCU. I am equally excited for the opportunity to have Spider-Man appear in the MCU, something which we at Marvel, and fans alike, have been looking forward to for years.”

As well as this new partnership to integrate Spider-Man into the MCU, there are now talks for other characters from Marvel to make their way into future Spider-Man films.