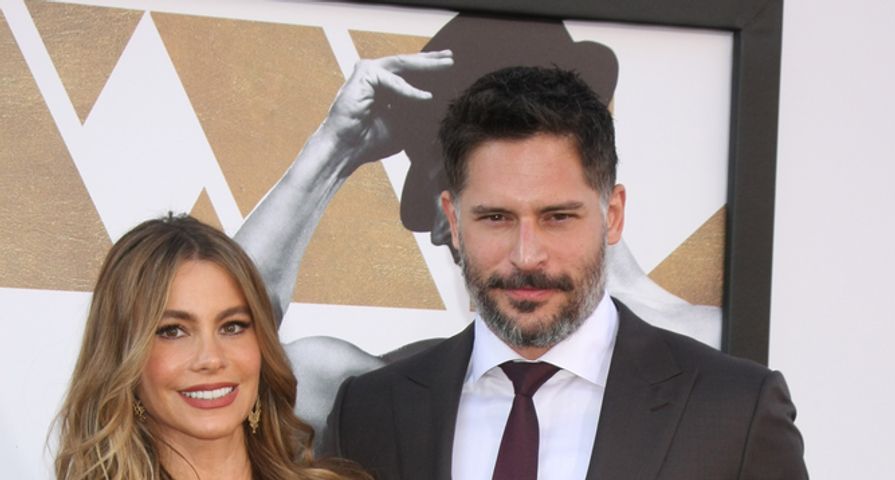 After a lot of anticipation leading up to the big day, A-list couple Sofia Vergara and Joe Manganiello, 38, are finally married!

The pair tied the knot on Sunday, Nov. 22 during a gorgeous wedding at The Breakers Resort in Palm Beach, Florida. The two spent a whole weekend celebrating with family and friends before saying “I Will” in the ceremony that began at 7 p.m. and was attended by many celebrity guests such as the Modern Family cast, Reese Witherspoon and Channing Tatum.

Vergara, 43, looked as stunning as ever in a custom made fairy-tale gown by designer Zuhair Murad who has also dressed the star for events like the Oscars and Golden Globes. Her groom of course looked as handsome as ever wearing a John Vervatos tux, with Vergara sharing many beautiful photos on her Instagram. Instead of the traditional “I dos,” the couple opted instead to vow “I will” to each other and recited their own vows, and the wedding party read passages from the Bible in both English and Spanish.

Manganiello proposed to Vergara on Christas Day in 2014 while on a romantic trip to Kauai, only six months after they started dating.