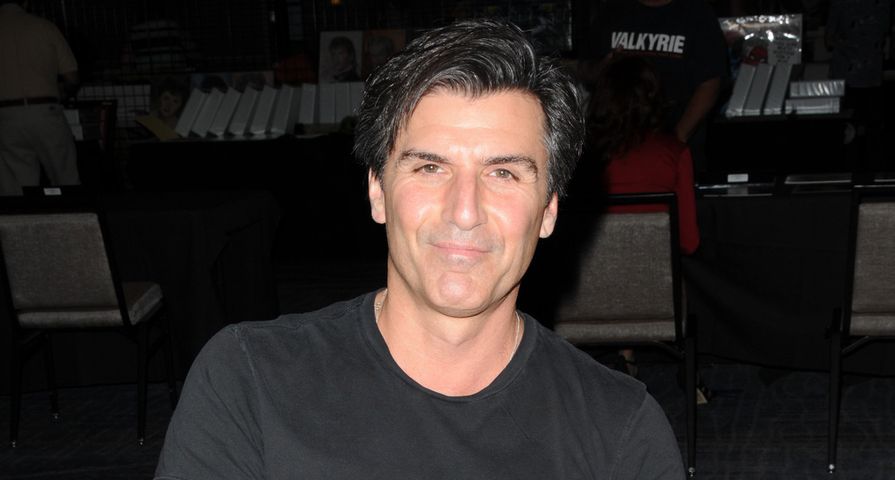 Soaps veteran Vincent Irizarry has been rushed into emergency surgery, months after a violent encounter left him with critical injuries.

“Back in December, Vincent was walking out of a restaurant/bar and witnessed a man being volatile to his wife in the parking lot,” Glisson wrote.

“He went right over to intervene and calm the man down and instead was then violently hit to the ground himself, suffering multiple bruises and a serious head gash,” Glisson described, adding that he also suffered a concussion “resulting in fluid to his brain”.

While police typically advise civilians against confronting any stranger acting violently, Irizarry clearly saw a situation that was already out of control. Glisson adds that once her boyfriend was on the ground, this man allegedly “proceeded to beat his wife unconscious”.

“Vincent was rushed to the ER and had to be treated for his head wound, injuries and [get] tests run,” Glisson continued. “Unfortunately, that fluid has increased substantially over the last 3 months, requiring emergency head surgery this Friday morning.”

Glisson then sent a heartbreaking message to all of Irizarry’s many fans: “Please, please, please send Vincent positive vibes and please keep him in your prayers at this time.”

She also added that followers might want to “say a special one for his surgeon” and for a “successful procedure and speedy recovery”.

The famous daytime performer was most recently seen in Days Of Our Lives, but previously made appearances in The Young and the Restless, Bold and the Beautiful and One Life To Live. Fame10 wishes Vincent all the best during this difficult time.