Soaps Star Trevor St. John Has Joined The Young And The Restless 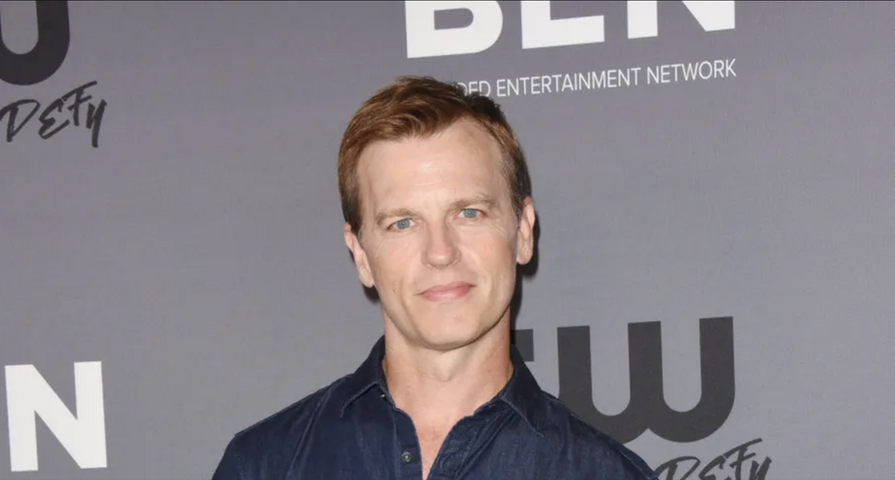 Trevor St. John has joined the cast of The Young And The Restless (Y&R)!

The daytime drama star is best known for playing Todd Manning and Victor Lord Jr. on ABC’s One Life To Live. According to Deadline, he will begin taping with the CBS soap this month and make his first appearance later in the fall.

Unfortunately, not much is known about St. John’s role at this time. Y&R has been careful to reveal nothing about his character, but given the timing of the announcement – months in advance of St. John’s proposed debut – it would appear that the soaps veteran may be portraying a critical role.

The timing and secrecy attached to this casting is reminiscent of when Cameron Mathison joined General Hospital. The actor’s role was kept under wraps for months before he was revealed to be playing Drew Cain, who was formerly portrayed by Billy Miller.

Viewers online have predicted that St. John could be recast as Ashland Locke, the business tycoon who was previously portrayed by Robert Newman and Richard Burgi.

The actor has an impressive list of credits outside of daytime television as well. St. John has appeared on prime time programs such as Nash Bridges, The Vampire Diaries and Roswell, New Mexico.

He has also appeared in a number of Hollywood films, such as The Bourne Ultimatum, Crimson Tide and Payback.

Y&R, which will be entering its 50th season this September, has yet to comment on St. John’s hiring.