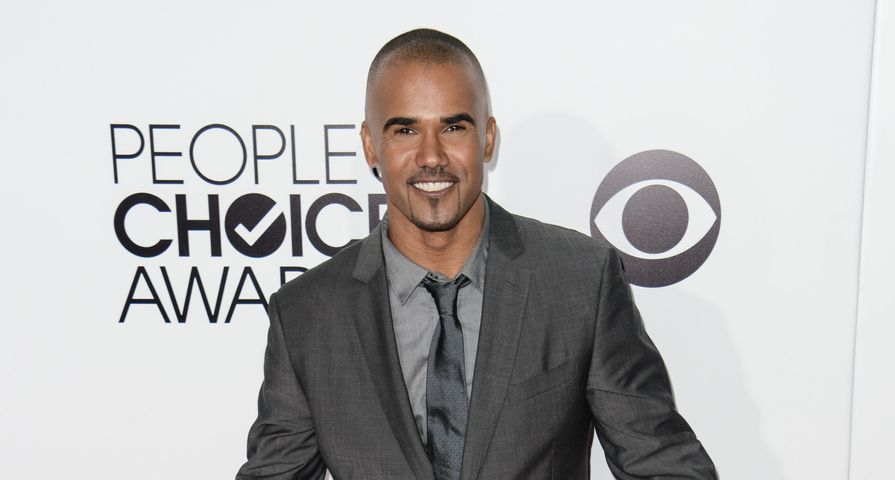 Karma is very real according to former Criminal Minds star Shemar Moore, who spoke out on the topic in a now-deleted Instagram video on Friday, August 12.

The 46-year-old who ended his 11 season run as Derek Morgan on Criminal Minds this past March, posted a short video , and as it was shortly after his former co-star Thomas Gibson’s firing from the show, many think it may have been a comment on that.

Moore didn’t name any names in the video, but many quickly assumed he was speaking about his longtime co-star’s firing, which was fueled further after he deleted the post. Moore, however, could also be talking about another former co-star, Keith Tisdell, after it was revealed recently that the two struck up a friendship after Tisdell appeared in an episode of Criminal Minds with Moore. Tisdell ended up going into business with Moore, but then robbed Moore’s company of over $60,000 which he has now been ordered to pay back. “I’m not here for money. I’m here because he betrayed a friendship. This is not OK. You don’t do this to people,” Moore told a judge in court last week, so he very well could have been commenting on that situation as well.