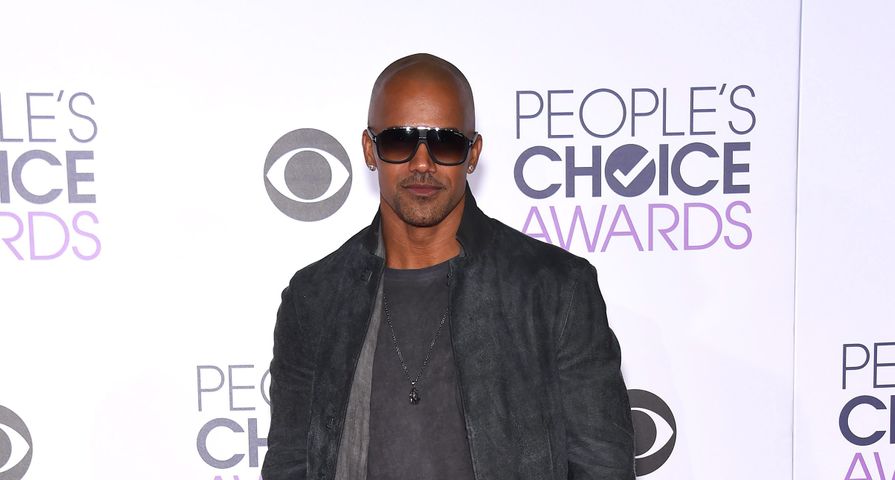 It seems a lot of Criminal Minds stars are making headlines lately.

This time it involves beloved Criminal Minds alum Shemar Moore after it was revealed the actor was robbed of over $60,000 from a former friend and guest star on the series. According to reports, Moore struck up a friendship with Keith Tisdell in 2013 after Tisdell appeared in a season eight episode as Rodney Harris, and Moore quickly invited his new friend to work with him on his company, Baby Girl LLC, which raises funds for multiple sclerosis research.

Unfortunately, the partnership did not go well for Moore as he told a judge that Tisdell proceeded to funnel money from the company. As a result it was agreed that Tisdell would have to repay Moore a total of $61,084 in order to avoid jail time.

“In my mind, he wasn’t man enough to look me in the eye and fess up,” Moore told the judge, revealing that he had bought Tisdell $10,000 rims for his car, paid for overseas vacations and even lent him up to $20,000 for other expenses, only to find out Tisdell was robbing him the whole time. “I’ve done a lot for him because he had me, my friends fooled.” Moore continued. “I’m not here for money. I’m here because he betrayed a friendship. This is not OK. You don’t do this to people.”

Tisdell was originally arrested in January on suspicion of embezzlement, but ended up pleading guilty to grand theft.