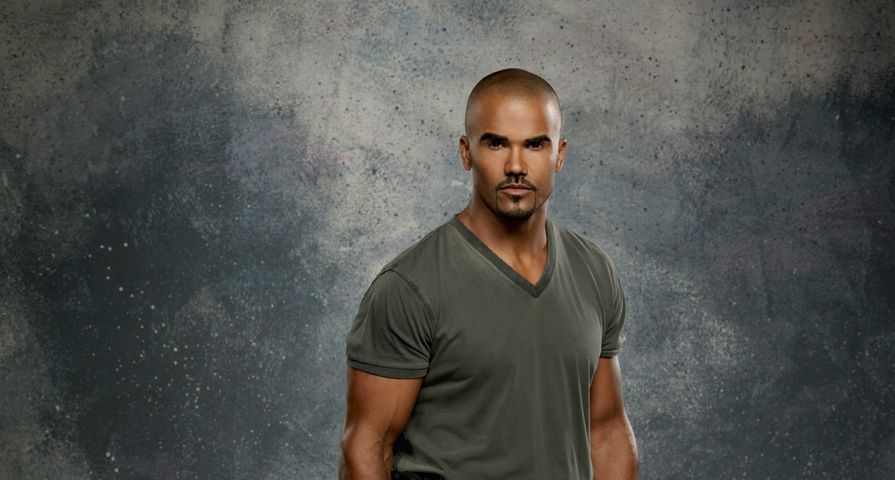 It’s the end of an era for Criminal Minds.

For 11 seasons, the show has been one of the most watched police procedural shows on television, thanks in large part to actor Shemar Moore’s role as agent Derek Morgan; however, now it has been confirmed he is exiting the series.

At the end of the episode on Wednesday, March 23, the character of Morgan announced he was leaving the BAU to focus on his wife and baby after suffering a vicious attack and kidnapping which left fans reeling, but more so now knowing that Moore is actually leaving the show. After confirming he was in fact off of the show, Moore discussed his reasoning behind leaving the hit series after starring since the very first episode in 2005, telling TV line that he wants to “walk my dogs, travel, get married, have kids. I want balance, and it’s hard to do with the schedule that we have.”

He also spoke to The Hollywood Reporter about leaving the cast who have become like family to him after such a long time working together: “It’s a weird experience. I just spent 11 years with a group of people and it’s a weird thing to walk away from—but I did it on my terms and in the right way.”