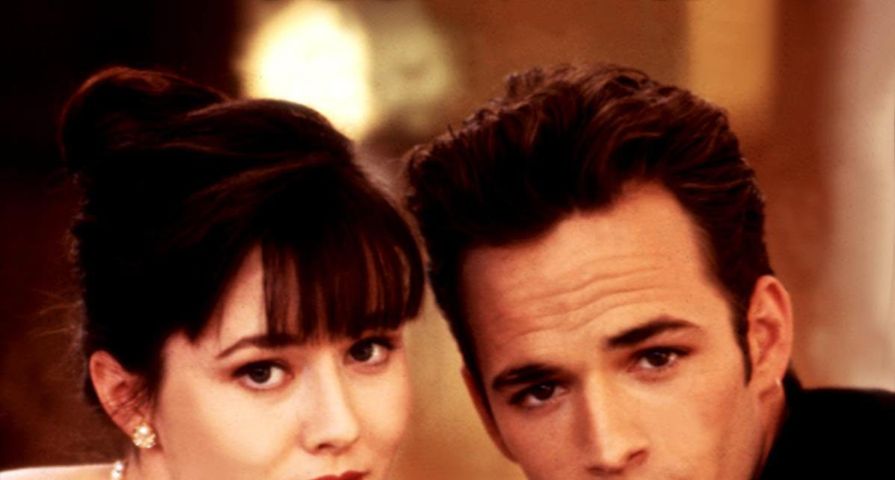 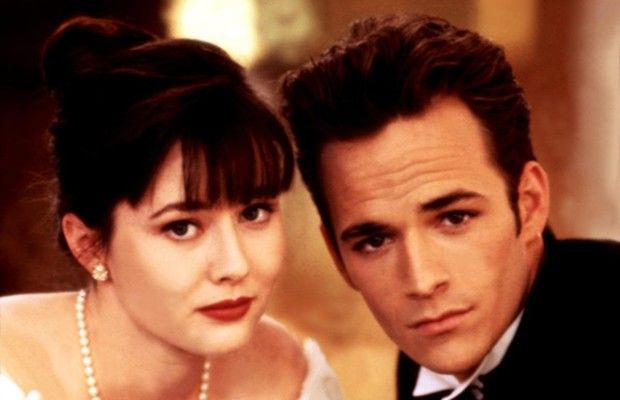 A familiar face is headed to Riverdale.

It has been confirmed that former Beverly Hills, 90210 actress Shannen Doherty will be making a special guest appearance in the season four premiere of the hit teen series in order to honor her longtime friend, the late Luke Perry.

On Sunday, July 21, Doherty took to her Instagram to reveal the news by sharing a few images of herself with Perry who starred alongside her in Beverly Hills, 90210. “I am deeply honored to pay tribute to Luke on Riverdale. The care in which this show takes in honoring his memory is beautiful,” Doherty wrote alongside the photos. “He is missed. Today. Tomorrow. Forever,” she added of the the late star who passed away in March at the age of 52.

The tribute episode will “reflect Perry’s enduring legacy and the indelible imprint his character” Fred Andrews had on Riverdale, the show’s creator, Robert Aguirre-Sacasa, said during the Comic-Con panel, according to Variety, which also reported that Doherty’s cameo is “very emotional” and was “something that Luke wanted to happen since season 1.”

Aguirre-Sacasa added, “They were such good friends, and when we were putting together this tribute episode, we wanted to make it as special as possible, and so we asked Shannen to do a pivotal, super-emotional role. She read the script and immediately said, ‘Yes.’ It’s very impactful.”

While details on Doherty’s character are being kept under wraps Aguirre-Sacasa did say that she would be sharing scenes with KJ Apa’s Archie Andrews. “She helps Archie process what happened to his father. That’s what I’d say about that character,” he said.

Back in June, the showrunner revealed that the first episode of season four would be a memorial episode for Perry and is titled “In Memoriam,” and spoke out about why they waited to honor the actor who portrayed Archie’s dad, Fred Andrews.

“It was just devastating,” he said in May after Perry’s sudden death at 52. “And we wanted to honor Luke, and figure out the best way to handle the character of Fred Andrews in the show, so we sort of said, you know what? Let’s not squeeze, let’s not rush to squeeze something into the finale, or into the last couple of episodes, let’s really think about it, and let’s tell that story at the beginning of season four.”

It was also announced on Sunday that Dawson’s Creek alum Kerr Smith has been cast in a recurring role as the new Riverdale High principal, Mr. Honey, who is described as “a bit of a hard-a** who takes a harder line with the students this year, especially with the seniors.”

Smith will first appear in the second episode of the new season, titled “Chapter Fifty-Nine: Fast Times at Riverdale High.