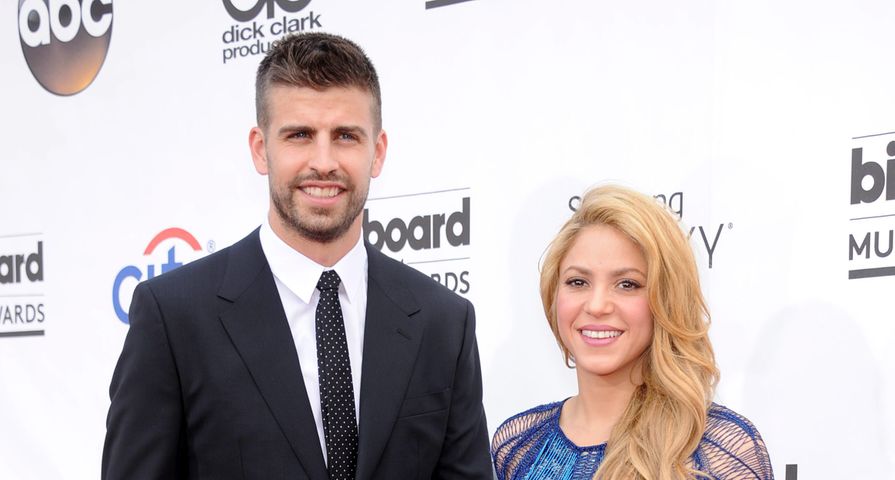 The 38 year-old singer and coach on NBC’s The Voice posted a photo of her newborn son, Sasha, this week — and we can’t get over how cute he is.

Sharing the snap on her UNICEF World Baby Shower site on Thursday, Shakira wrote, “We are happy to announce the birth of Sasha Piqué Mebarak,” adding that she and her boyfriend, soccer star Gerard Piqué, welcomed Sasha on January 29 in Barcelona, Spain. Fans who visit the site can help support the charity by buying a gift or by hosting a baby shower of their own.

Mommy and baby are both in “excellent health.” Sasha joins the couple’s first son, Milan (2).

Shakira also explained her thought process behind choosing the baby’s name. “The name Sasha is of Greek and Russian descent and means ‘defender of mankind’ and ‘warrior,’ she wrote.

On Twitter, she also shared a photo of Gerard smiling and holding Sasha close.

Shakira will stay busy with raising her family and keeping up with her career. “It’s part of motherhood, you know,” she told Fox News in 2013. “You got to figure it out as you go.”

She also joked that being around her fellow coaches gave her even more experience with infants. “It’s like a kindergarten because these guys are already babies. They’re babies!”