Shailene Woodley Speaks Out After Her Arrest 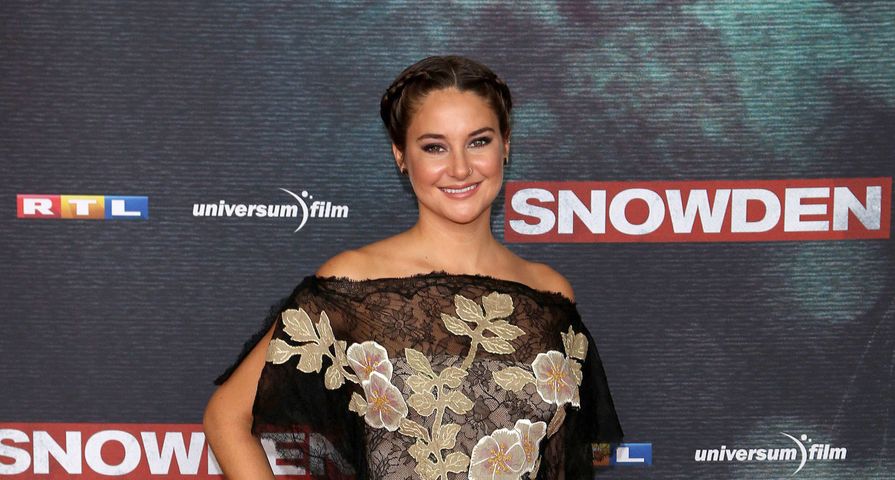 Shailene Woodley is breaking her silence after being arrested for criminal trespassing during a peaceful protest and it’s clear she isn’t backing down.

Woodley, 24, posted a photo of protesters canoeing in the lake along with a heartfelt message on her Instagram account on Tuesday: “One day, baby, we’ll sing our poetry. The words dripping from our tongues wet with ripened patience. And the lyrics, the sweet fruits born from the seeds our aging hands are now sowing. #alwaysinallways #heartforward #uptous #NoDAPL #protectcleanwater #iamonyourside.”

The Fault in Our Stars actress was taken into custody on Monday, Oct. 10 after participating in a protest against the Dakota Access Pipeline in Bismarck, North Dakota. Her rep confirmed that she was released from Morton County Jail later that day with a statement that read: “Shailene Woodley has been released from the Morton County Jail in North Dakota. She appreciates the outpouring of support, not only for her, but more importantly, for the continued fight against the construction of the Dakota Access Pipeline.”

As previously reported, the entire arrest was caught on camera as she live streamed the event on Facebook. She said, “I don’t know if you guys just heard me, but I was walking back to my RV, which is right there, so that we can go back to camp peacefully, and [the police] grabbed me by my jacket and said that I was not allowed to continue. And they had giant guns and batons and zip ties, and they’re not letting me go…I’m being arrested because I was trespassing like everyone.”

Woodley was among 27 other protesters who were arrested that day.

one day, baby, we’ll sing our poetry. the words dripping from our tongues wet with ripened patience. and the lyrics, the sweet fruits born from the seeds our aging hands are now sowing. #alwaysinallways #heartforward #uptous #NoDAPL #protectcleanwater #iamonyourside