Home » Trending News » Shailene Woodley On ‘Divergent’ News: “I Have No Idea What’s Going On”

Shailene Woodley On ‘Divergent’ News: “I Have No Idea What’s Going On” 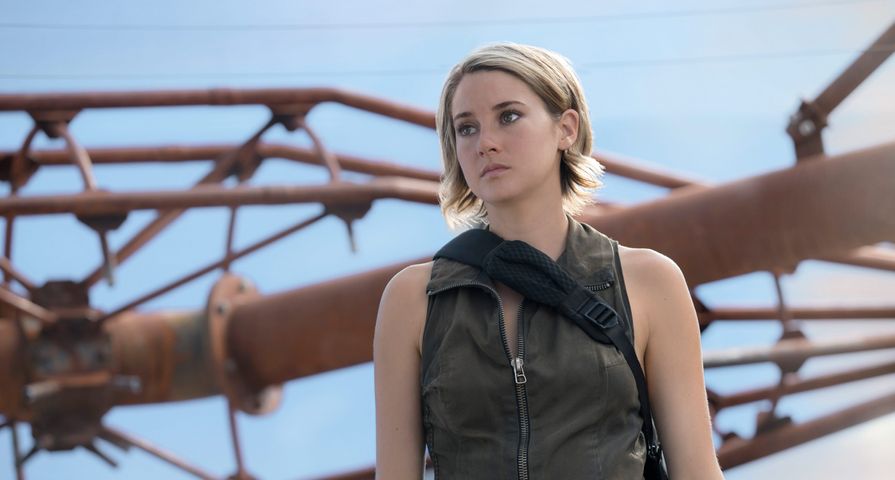 It seems fans weren’t the only ones surprised by the news about Liongate’s new plans for ending the Divergent film franchise.

Shailene Woodley, who plays Beatrice “Tris” Prior in the series, said she was also caught off guard about the proposed change of plans. Yesterday, news surfaced about Liongate’s intentions to release the film’s final installment, Ascendant, as a TV movie, rather than in theaters.

In a press interview about her latest movie, Snowden, Woodley was asked if she knew about the film’s shift to the small screen. “Honestly, I was on a plane when all that happened and I landed, and I’m like ‘Whoa, what’s going on?!’” Not wanting to comment about it further, she said, “I need to talk and find out what the details are.” In a follow-up interview with E! News, Woodley reiterated, “I honestly have no idea what’s going on with Divergent. I know as much as you do.”

Although Lionsgate has yet to comment on the news, sources say that negotiations are still being worked out. One source said that the shift to the small screen would allow for the franchise to develop a TV series based on the post-apocalyptic world in the films. While the first two installments of the Divergent series did well at the box office, the third film, Allegiant, failed to measure up. The final installment, Ascendant, was originally scheduled for release in June 2017, but would have come up against the reboot of The Mummy and World War Z 2. The source also says that Lionsgate has yet to meet with any networks about the proposed plan.

Based on the bestselling novels by Veronica Roth, the Divergent series stars Woodley, along with Ansel Elgort and Miles Teller. The story is set in a dystopian version of Chicago where people are divided into factions according to human virtues.