Shailene Woodley Explains Why She’s Not A Feminist 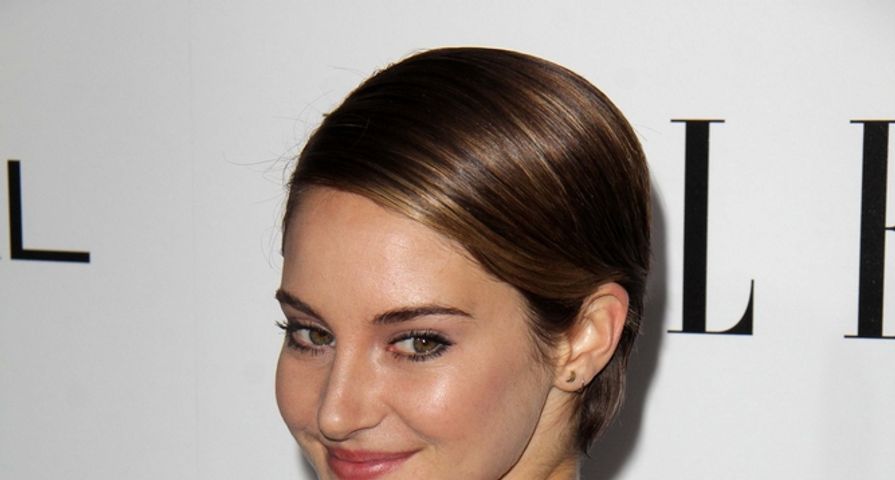 While many celebrities like Patricia Arquette are rousing the call for women’s right and equality, there are still a number of people, including celebrities, who do not agree with being a feminist and one who has been most vocal about it is Shailene Woodley.

The 23-year old recently explained her stance on not being a feminist to NYLON magazine for their April 2015 issue where she states that it is because she hates labels.

“The reason why I don’t like to say that I am a feminist or I am not a feminist is because to me it’s still a label. I do not want to be defined by one thing. Why do we have that label to divide us?” she stated. “We should all be able to embrace one another regardless of our belief system and regardless of the labels that we have put upon ourselves.”

Woodley’s initial comments about not being a feminist in May 2014 sparked a lot of controversy when she said, “I love men, I think the idea of ‘raise women to power, take the men away from the power’ is never going to work out because you need balance,” and reiterated the issue when speaking about how men won’t respect women when they don’t even respect each other.

The controversy surprised the Insurgent star, who also told NYLON that there are bigger things to focus on than what she has to say, “I mean if we spent as much energy focusing on the genocide that’s going on right now in parts of Africa as we spent on that one article, think about what we could accomplish. Change is not going to come from focusing on the small things that actors say.”

Also Check Out: 7 Female Celebrities Who Are Against Feminism