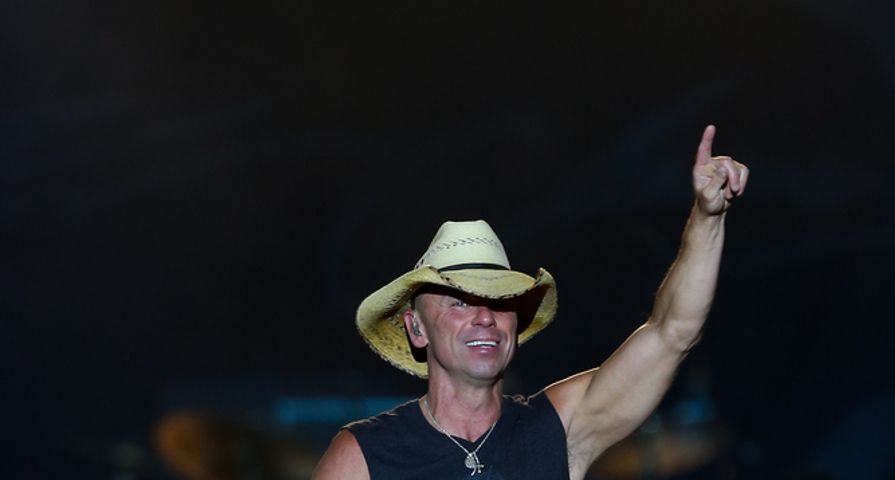 Chaos ensured at a Kenny Chesney concert on Saturday, July 2, and led to several hospitalizations and arrests.

According to public safety officials, more than 35 people were taken to hospitals in the Pittsburgh area during Chesney’s concert at Heinz Field in North Shore. Wendell Hissrich, the city’s public safety director, said the majority of hospitalizations were due to dehydration and over-intoxication.

In addition to the hospitalizations, three people were charged with drug related offenses. Police found almost 40 people who were underage drinking.

The Pittsburgh Post-Gazette reported that the concert’s aftermath included a “reeking, hulking mass of garbage left over,” and that people “covered their noses with their shirts to escape the stench” due to portable toilets that overflowed.

News outlet TribLive said city cleanup crews worked into the early hours of Sunday to clear 48 tons of garbage from the venue’s parking lots, the result of more than 15,000 tailgaters who arrived before the show started.

Still, Pittsburgh’s chief operations officer claims that this year’s concert was an upgrade from those in past years. “I think we’ve seen major, major improvements,” Guy Costa said. In 2013, more than 150 people had to be treated by paramedics, and 70 people were arrested. Next year, Costa plans to implement littering citations for tailgaters who don’t clean up their mess. “A lot of folks are wonderful and they do cooperate,” Costa stated. “But there are some folks who don’t cooperate, and we have some concerns about that.”

This was the second time a Kenny Chesney concert made headlines for getting out of hand. Back in 2013, the 48-year-old country singer’s concert at PNC Park in Pittsburgh prompted several arrests and led to over 70 arrests.