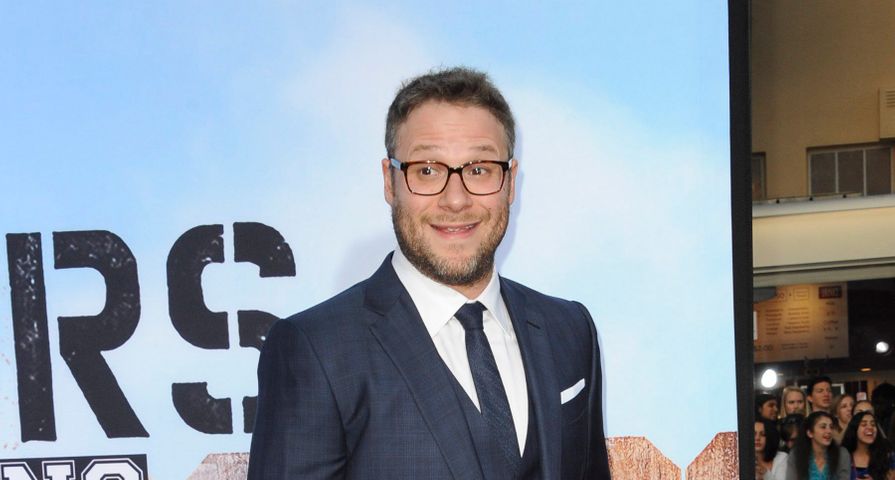 What To Look For When Choosing A Face Mask

It has been nine years since the release of Seth Rogen and Katherine Heigl’s comedy Knocked Up, and since then there has been an ongoing feud between Rogen, Heigl and director Judd Apatow.

Now, Rogen is finally speaking out about the feud which has followed all three for years after he stopped by Bravo’s Watch What Happens Live on Sunday, August 7. While on the show, a caller brought up the fight, saying, “Katherine Heigl said on Stern that she would like to work with you again, but you’re still mad at her. Is that true?”

Apparently, that isn’t true at all, as the 34-year-old replied, “No, I was never mad. I was never that mad, honestly, and I assumed she didn’t want to work with us anymore, honestly, because she seemed to no like the result if the work we did together.” He added, “She did not seem entirely pleased with it afterward. I think that was the root of everything. But honestly it was so long ago, and I have damaged my brain so badly in the last few years, I had a hard time even recalling what it was about or even who was supposed to be mad at who, and I have no bad feelings towards her at all, honestly.”

Fans of the film will remember that back in 2007, after the release of Knocked Up, Heigl heavily criticized the film saying it “paints women as shrews” and added, “it was hard for me to love this movie.” Earlier this year, however, Heigl adressed the controversy during an interview with Howard Stern and admitted she never apologized and said, “I absolutely owe anybody an apology who I unwillingly offended or disrespected.”