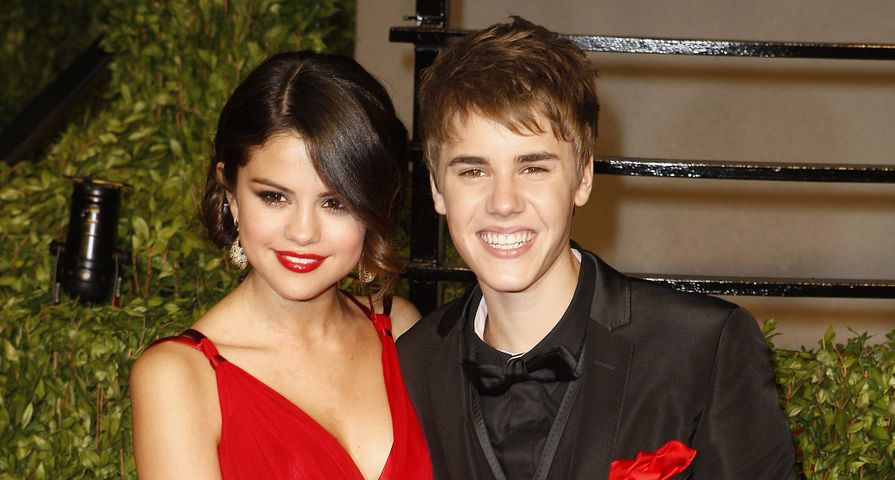 In an act of hostile sabotage, a hacker broke into Selena Gomez’s Instagram yesterday and shared explicit photos of Justin Bieber.

Selena Gomez is the most followed person on Instagram and has landed 125 million avid followers watching her every move. Yesterday her account was hacked and briefly deleted after her profile posted nude photos of her ex Justin Bieber from a previous vacation he took back in 2015. Fortunately, Gomez’s Instagram was only deleted for a few minutes and is now back online without the graphic images of her ex.

The explicit images were from the same photo set that caused a scandal two years ago during Bieber’s trip to Bora Bora. The images were originally published in the New York Daily News but were censored. Eventually the photos were leaked without the censoring and made it’s rounds on the Internet.

Bieber opened up to Access Hollywood at the time and revealed that the leak made him feel “super violated” and “Like, I feel like I can’t step outside and feel like I can go outside naked.” He also added, “You should feel comfortable in your own space…especially that far away.”

The act seems like nothing more than a knowledgeable hacker trying to conjure up drama because Selena has made it clear that she’s moved on. Gomez and Bieber ignited romance rumors back in 2010 and were on and off for several years but have officially called it quits in the past year. Gomez has since made public appearances with her new man The Weeknd while Bieber remains single but has been spotted in short bouts dating a few different women. Justin has yet to comment about the photo leak.