Selena Gomez Opens Up About Her 90 Days In Treatment 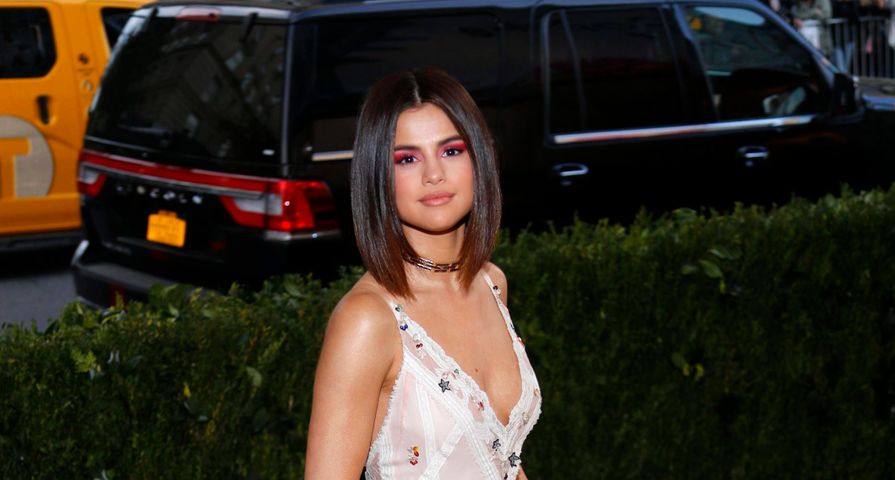 Although Selena Gomez is the reigning Instagram queen and seems to live a perfect life, the star has made it clear that things are always different looking from the outside in.

Last October, Gomez canceled her tour and sought treatment for her struggles with mental health and exhaustion. She recently opened up with InStyle and shared details about her time in treatment, “I had no phone, nothing, and I was scared. But it was amazing, and I learned a lot.”

She added that allowing herself to disconnect from the outside world was vital in her healing process. “I was in the countryside and never did my hair; I took part in equine therapy, which is so beautiful,” she shared. “And it was hard, obviously. But I knew what my heart was saying, and I thought, ‘OK, I think this has helped me become stronger for other people.’”

Although she seems to be on a healthy track to recovery, the star admitted there are still days she struggles. “I go to therapy. I believe in that and talking about where you are,” she says. “But I’m in a really, really healthy place.”

When asked about her new boyfriend, The Weeknd, Selena shared that she’s learned how to spread her energies around all areas of her life rather than focusing on just one. “It’s really important for me to love and nourish my friends and family and to make sure that I never get influenced by a guy,” she shared. “I’ve wanted to be in a strong headspace for years, and I really wasn’t. Before, I was so young and easily influenced, and I’d feel insecure. You want someone to add to your life, not to complete you, if that makes sense. I’m lucky because he’s more of a best friend than anything else.”