Selena Gomez In Rehab To ‘Focus On Her Mental Health’ 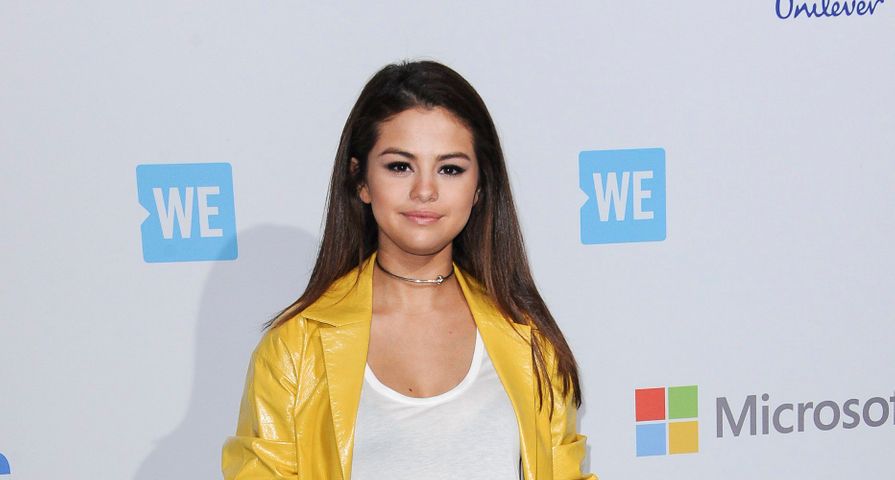 Selena Gomez is taking a little time to herself to regroup and recoup.

Gomez, 24, has been recovering at a treatment facility in Tennessee, according to sources at US Weekly. “Selena is dealing with lupus, but this break is to focus on her mental health. She can go to a very dark place.” The facility is just outside Nashville, and is a “private and quiet place” that offers intense treatment.

It seems the best medicine for the actress is spending quality time with family. The former Disney star was spotted on Saturday in public for the first time since cancelling her tour at the Texas Roadhouse for dinner with her mother and stepfather. The steakhouse manager told US Weekly that she was “just like any other guest. She was really nice and tipped well.”

The next day she was spotted having breakfast with her grandparents at the Riverstone Restaurant in Townsend. A source told US Weekly that she was “laughing a lot with them while she was eating. She seemed happy and relaxed.” She even stopped out front to pose for a picture and chat with fans.

The “Kill Em With Kindness” singer previously announced on August 30 that she was taking a break from her tour to manage “anxiety, panic attacks and depression.” As a result, she canceled 34 remaining dates on her Revival world tour. This isn’t her first trip to rehab. Selena checked into a treatment center back in 2014, a year after she was diagnosed with the chronic autoimmune disease.

Selena’s rep has not released any recent updates on her health or when she will return to work.