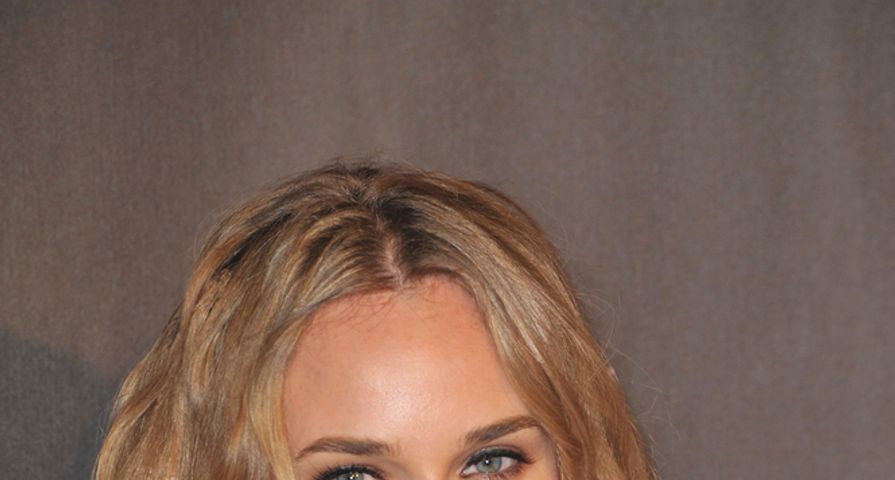 Even stars go around town without makeup!

Actress Diane Kruger, 38, took to Instagram to post a photo of herself in her car, without any makeup.

“I don’t know why I still look like a teenager sometimes,” she wrote as a caption, adding the hashtags #sky, #nomakeup and #thegoodolddays.

We can forgive the humble brag because she looks so great au naturel!

Back in 2013, she shared her secret for looking youthful and beautiful with InStyle magazine: “Sunscreen. I started getting brown spots when I first moved to L.A., and coming from Europe I wasn’t so accustomed to the sun. Now I wear SPF 50 or 60, even when it rains.”

And don’t think that looking flawless comes easy for Diane. “I wasn’t blessed with great skin,” she revealed. “I used to have rosacea and had to quit smoking to get rid of it. I still struggle with undereye circles. It’s all about discipline and finding products that are right for you.”

For what it’s worth, doctors and Michelle Obama also suggest drinking 91 ounces of water a day for your health, which also has the added benefit of reducing under-eye circles.

Diane also says that saying no to vino can help your look. “I’ve noticed my skin looks better when I don’t drink, so I stopped for six weeks before the Cannes Film Festival,” she explained. “It did me wonders. I slept better than ever. It kind of sucked, though, because I enjoy a glass of wine.”