Home » Trending News » Sean Penn Is A Bachelor Fan, But Is He Team Kaitlyn Or Team Britt?

Sean Penn Is A Bachelor Fan, But Is He Team Kaitlyn Or Team Britt? 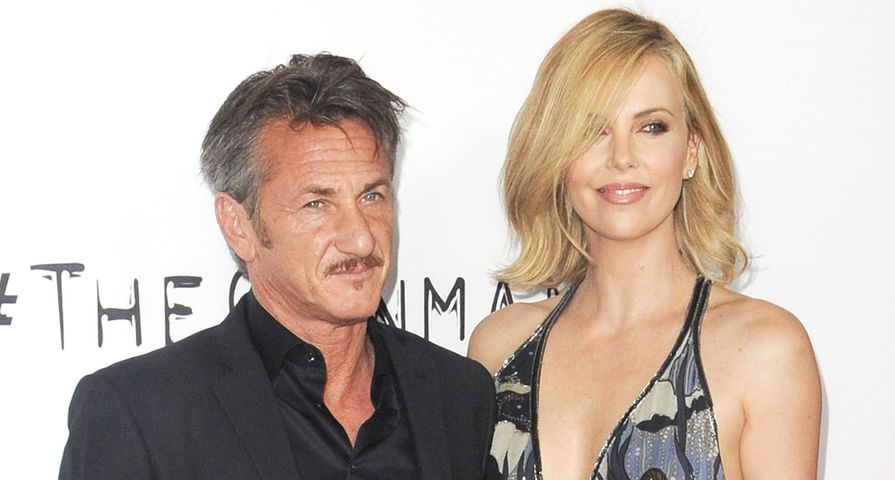 A person in love will do crazy things for the person they’re with and if you don’t believe it, you will when you find out that one of Hollywood’s biggest no-bull bada–es watches The Bachelor/Bachelorette and does it for the woman he loves.

That’s right, during a recent appearance on Jimmy Kimmel Live! to promote his new action film The Gunman, Sean Penn, 54, admitted that he and fiancée Charlize Theron enjoy watching The Bachelor and The Bachelorette.

It was even Penn who brought it up, completely shocking host Kimmel when he asked “Britt or Kaitlyn?” referring to season 11’s Bachelorette twist where there will be two ladies trying to find true love and the men get to pick who they prefer. “Ah, oh, interesting, wow, you’re a Bachelor fan? I never would have guessed this. Oh my goodness my head just exploded,” Kimmel responded before stating he didn’t really have a side.

Penn went on to explain that he and Charlize “argue” about skipping ahead because Penn is only interested in some parts of the show, “I want to know the decisions. You can decide this one or this one. And I want to see somebody cry. And then see somebody get ecstatic and then see them cry.”

Penn even knows enough about the new contestants to decide which side he is on for the Britt vs. Kaitlyn battle: “It’s going to have to be Kaitlyn,” he said to the host who was still going on about how “unbelievable” it was that Penn not only watches but actually takes interest in the show.

Don’t get too used to this soft-side of the usually rough and tough Penn, he is back to himself as an intense action star in The Gunman which hits theaters March 20.

Watch the hilarious discussion below!