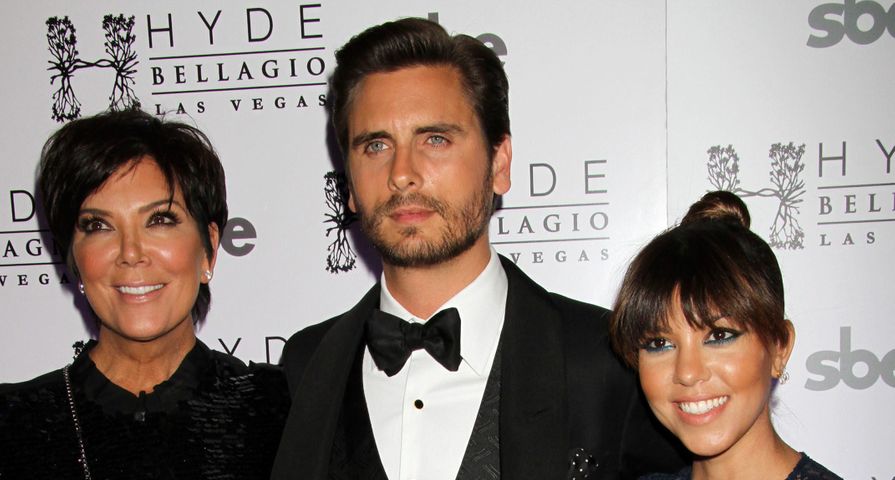 February 22 was an important day for The Kardashian-Jenner family as it marked what would have been Robert Kardashian’s 66th birthday.

The entire family got together for a dinner to honor Robert who passed away on Sept. 30, 2009 at the age of 59. As always, everything the family does is marked with drama, and for the dinner, it was the inclusion of Scott Disick and Lamar Odom for the dinner for which the food was provided by the family’s favorite Armenian restaurant, Carousel.

Disick and Kourtney Kardashian have been on a rocky road since splitting in July after nine years and three children together, and his presence at the dinner was even more surprising given recent reports that he had fallen off the wagon and had taken up drinking and partying again despite completing a rehab program in November and vowing to stay sober.

Regardless of their issues, the dinner seemed to go well for Robert’s family, who all posted updates on social media as well as other posts throughout the day to honor him on his birthday. The family’s “momager” Kris Jenner was married to Robert Kardashian from 1978-1991 welcoming daughters Kourtney, Kim and Khloe and son Rob before they split.