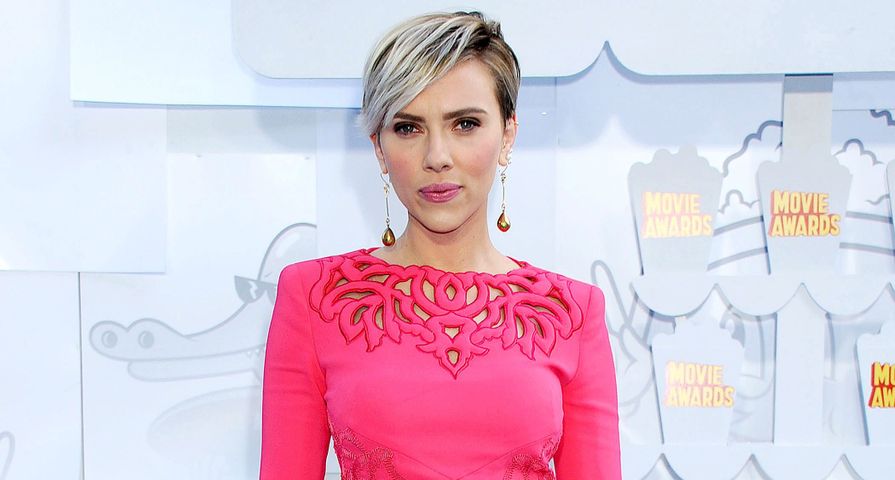 As a first time mom to 6-month old daughter Rose Dorothy, actress Scarlett Johansson, 30,  has an issue with other celebrity parents it seems. In an interview with the Australian Daily Telegraph, The Avengers star admitted she isn’t a huge fan of some of the things her fellow actors say about parenthood.

“I’m such a newbie at this. I always really hate it when actors or people in the spotlight make giant grandoise statements about parenthood because it’s so, so personal. I don’t profess to know anything more about parenting than anybody else.”

That doesn’t mean they can’t gush over their children, as Johansson is guilty of doing herself, and did admit that having a baby might lessen her time in the spotlight. “I have a greater responsibility now so that will definitely affect my schedule. Before [Rose], I just made the choices that were affecting me but now I’m responsible for somebody else. Eventually, I will have to work less and it might make me more discerning.”

Although, it will help if she has a cast like her Avengers group, and with many of them including herself, Chris Hemsworth and Robert Downey Jr. having babies around the same time, single and childless castmate Chris Evans took up babysitting duties.

In a recent interview with E! alongside fellow Avenger Chris Hemsworth, where Hemsworth said that Evans babysits for them all and Evans chimed in, “Ya, we’re on the same reading level…we like bright colors, we’re clapping a lot. It’s nice.”