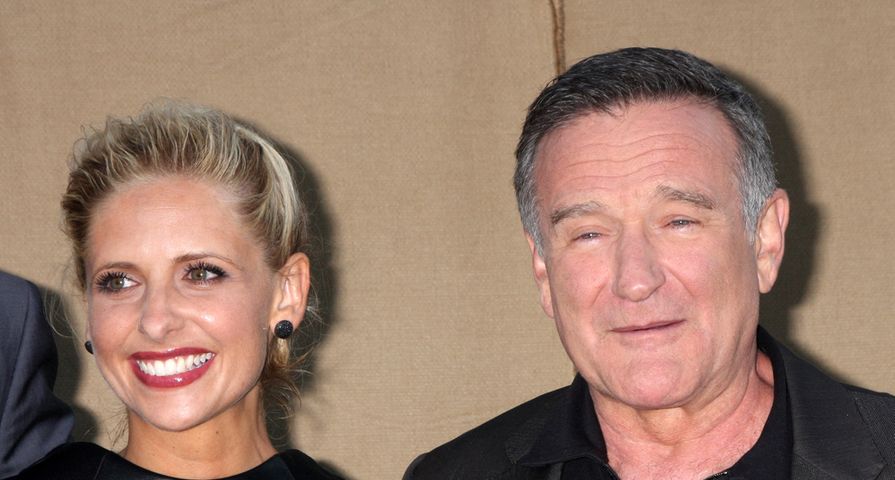 Today marks a very sad day in the entertainment industry. Exactly one year ago, on August 11, 2014, legendary actor and comedian Robin Williams passed away. When the news was confirmed that Williams had committed suicide, tributes began pouring in online. One person who has been a huge supporter of Robin both when he was alive and since his death last year has been his on-screen daughter, Sarah Michelle Gellar. Today, on the one year anniversary of Robin’s death, Sarah posted a truly touching tribute to a man who will always be remembered as one of the most talented and genuine individuals of his generation. Here’s what she had to say on social media:

“To laugh often and much; to win the respect of the intelligent people and the affection of children; to earn the appreciation of honest critics and endure the betrayal of false friends; to appreciate beauty; to find the beauty in others; to leave the world a bit better wether by a healthy child, a garden patch, or a redeemed social condition; to know that one life has breathed easier because you lived here. This is to have succeeded” #Emerson You succeeded RW #RobinWilliams