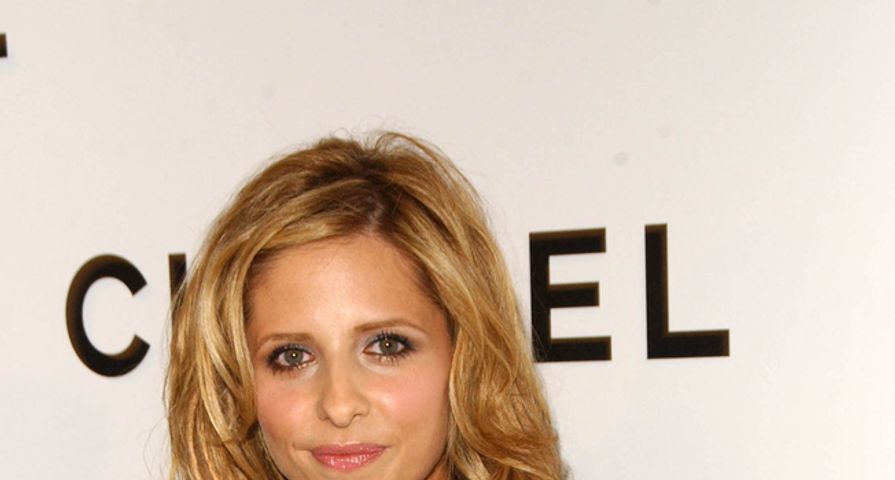 Sarah Michelle Gellar has long been known for her long blonde hair — until now!

The 37 year-old actress debuted a sassy short haircut on social media, posting a collage of a three pictures showing off her new locks. “Time for change,” she wrote as the caption.

Sarah’s trendy look features darker roots and choppy layers that hit somewhere between her ears and her shoulders. Check out the pic below to see what you think of the haircut!

The Buffy star is one of a growing number of female celebs trying out a short bob or pixie cut. Halle Berry, Hilary Duff, Kaley Cuoco, Emma Stone, Taylor Swift and Britney Spears have all recently chopped off their hair.

“I love what I do and it’s really fun, but let’s be honest, I’m not curing cancer here as an actress!” she said of her work. “And if there’s something I can do to better the world we live in than that’s my real purpose.”

“I have two children and my children are going to have children one day hopefully, and we need to protect the world for them,” she continued. “Living sustainably is really the only way to do that.”

Check out Sarah’s new look below!