Sandra Bullock’s Intruder Had An Obsessive Diary All About Her 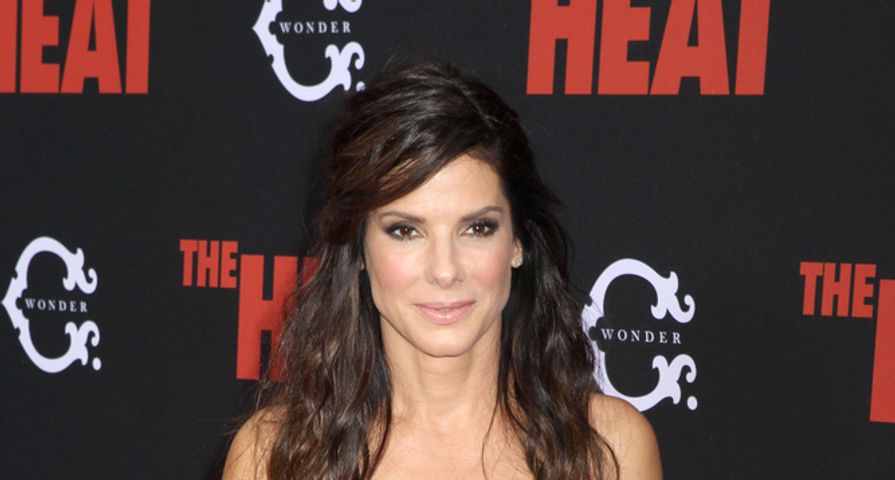 Hours after accepting a Guys Choice Award for a “Decade of Hotness,” Sandra Bullock was calling police to remove an intruder from her home, who is alleged to be obsessed with her hotness. This is flattering when a nice fella sends you a drink at a restaurant or bar, but not so much when they break into your Malibu home.

After removing the obsessed suspect, 39 year old, Joshua Corbett, from Sandra’s home, police reportedly found many disturbing variables to their case against the intruder. This includes a diary all about Sandra. This hasn’t been confirmed, but has been accepted by the public as true in its presumed existence. This is where the story gets really interesting. And by interesting, we mean definitively creepy.

How long has this fella been keeping this diary? Since Speed? Does it contain personal thoughts on Sandra, or just a polite admiration that grew to become something quite unhealthy? It’s so strange to think about the psychosis of individuals who become obsessed with, and/or stalk celebrities. It almost seems as if something beginning very innocent is magnified, and creates a change in a person’s physiology. It’s terrifying for the celebrity, as well as really sad and potentially life-ruining for the person who has lost their better judgment to an unhealthy obsession.

Sandra filed for an emergency restraining and protective order against Joshua Corbett, who was arrested and hammered with a $50,000 bail.

We’ll have to wait and see what the intruder’s alleged diary contained, if its contents are ever revealed. Considering Sandra might have some say in that, and that she is an incredibly kind person, not wishing to expose anyone, we’ll likely never know.

For more information on this developing story, check out the video below.