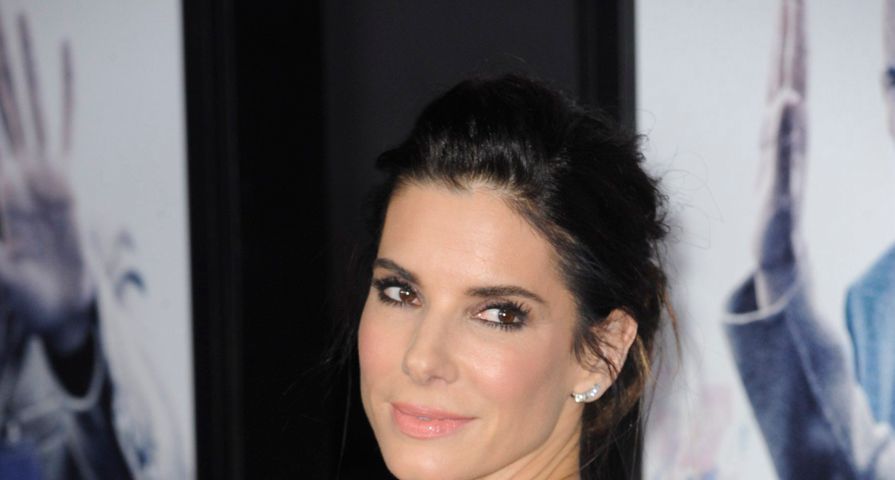 Actress Sandra Bullock is proud to a mother once again after People magazine exclusively revealed that the 51-year-old has a adopted a 3-year-old girl named Laila. Laila was adopted from foster care in Louisiana, joining Sandra and her 5-year-old adopted son Louis.

“When I look at Laila, there’s no doubt in my mind that she is supposed to be here,” Bullock told the magazine about her new daughter. “I can tell you absolutely, the exact right children came to me at the exact right time.”

Bullock first adopted Louis in 2010 and revealed that the process for adopting her daughter began three years ago, crediting her son for the decision, stating, “Louis spearheaded this whole journey,” adding that she began by fostering Laila and that the first stages were difficult for the young girl. “I knew she was scared, and all I wanted was for her to know Louis and I weren’t going anywhere,” adding the little girl brought change too in the form of “pink and glitter in the house mixed with Legos and Batmans.”

Only a couple of months ago, Bullock insistently denied the rumors that she was adopting another child while doing her press tour for Our Brand Is Crisis.

For People’s issue, Bullock and her two children grace the cover and pages of the magazine with pictures taken by Bullock’s new boyfriend, L.A. photographer Bryan Randall and for right now just gushes about her growing family: “My family is blended and diverse, nutty, and loving and understanding. That’s a family.”