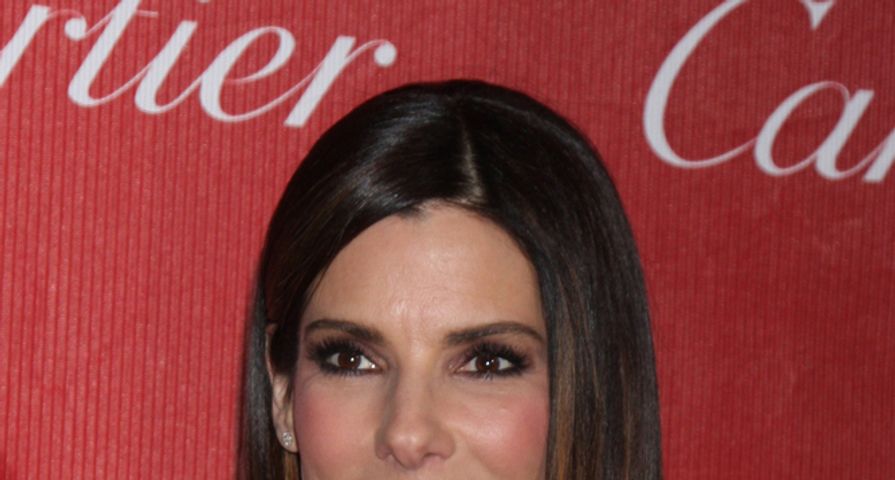 Chilling new details have emerged in the story of Sandra Bullock’s stalker.

Joshua Corbett, 39, faces multiple felony charges that could land him in prison for up to 12 years. Last month, he climbed a chain-link fence topped with barbed wire at one in the morning and broke into Bullock’s home, making it all the way to her bedroom door.

Bullock, 49,  saw the stranger face-to-face, then slammed the door and called 911. He reportedly said, “Sandy, I’m sorry. Please don’t press charges.” Take a look at the vide for more details of the incident.

But when police searched his home in Montrose, California, they found “an arsenal of weapons” including several illegal machine guns. He was first charged with stalking, burglary, possessing an illegal firearm, but then 19 more felony charges added after police uncovered all the weapons at his home.

At the time of the break-in, Corbett was carrying a notebook that included photographs of and notes about Bullock. One note read, “I will forever be thinking of you and (Bullock’s son) Louie, my son, as you are my wife by law, the law of God and you belong to me and me to you.”

After the frightening incident, Bullock hired a round-the-clock security team.