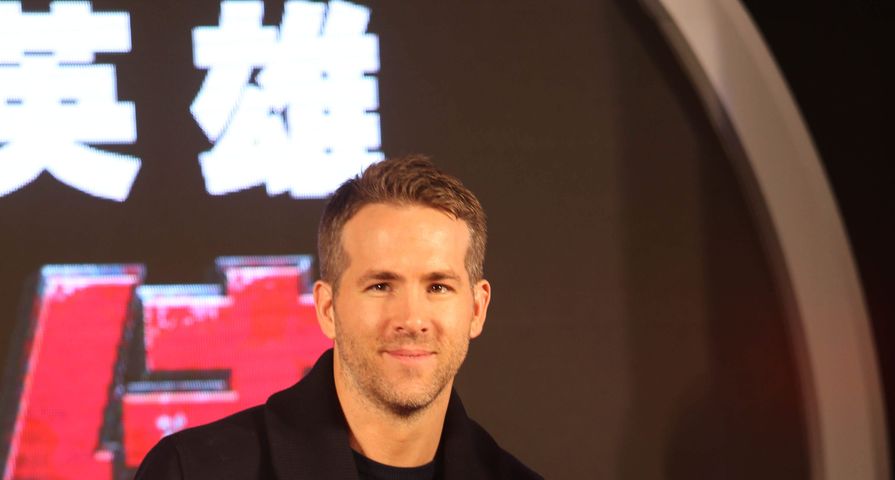 Last fall, actor Ryan Reynolds lost his father to Parkinson’s Disease, and in a new interview with Men’s Health, Reynolds has opened up about how filming his new movie Deadpool was helpful to him dealing with his father’s death.

“I understand the idea of filtering pain through comedy,” he told the publication. “Laughing can serve you in those dark moments and even help you crawl your way back out… I think there’s something really relatable about that idea, that there’s something to be learned by taking life a little less seriously.” He also added that he and his family made it a point to help his dad, James C. Reynolds, by keeping him laughing in his last days. “In my dad’s dying moments, we were making him laugh. We were all in there together, me and my brothers, just joking with him. And of course we end up busting each other’s chops.”

Reynolds explained that the loss of his father also helped him learn more about being a father himself to his daughter James with wife Blake Lively. “We had a deeply complicated relationship, and it leaves behind some questions that are still being answered. Not just about him but, you know, how I’m trying to get better at being a dad and a husband and a man.”