Ryan Reynolds Helps Teen Get Revenge On Her Ex-Boyfriend 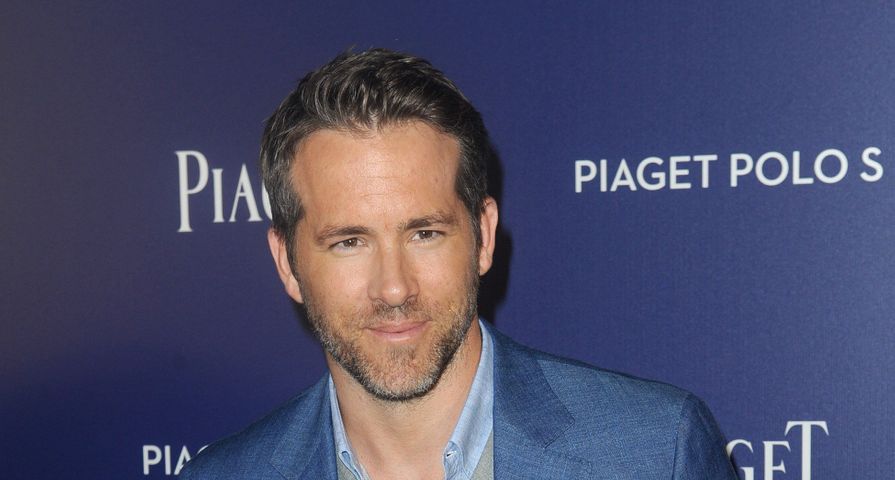 Ryan Reynolds took to social media to help a brokenhearted teenage fan get revenge on her ex-boyfriend.

High school senior Gabi Dunn shared the news of her breakup over Twitter. She wrote, “My boyfriend and I broke up a few days after prom, so I decided to ‘edit’ the photos a little.” The photos feature prom pictures where Reynolds face has been photoshopped onto her ex-boyfriend.

Reynolds is notorious for his hilarious sense of humor and couldn’t pass up the opportunity to respond to the newly-single fan. He replied with the suggestion, “We should photoshop me over his yearbook picture next. #DontMessWithGabi.” The tweet has since received over 600,000 likes.

Since joining the social media outlet in 2014, Deadpool actor Reynolds has become known for his entertaining tweets. He knows how to poke fun at himself as well, which makes his tweets all the more amusing. His wife, Blake Lively, proves to have a similar sense of humor and recently shared a hilarious post that gained much attention from fans. She shared a photo of her husband watching John Legend perform at the Time 100 Gala and captioned the post, “Congratulations to the most influential person in my life. The best man I know… you deserve this @time 100 honor … If only my husband wasn’t blocking you in this shot. I’m so sorry @johnlegend.”