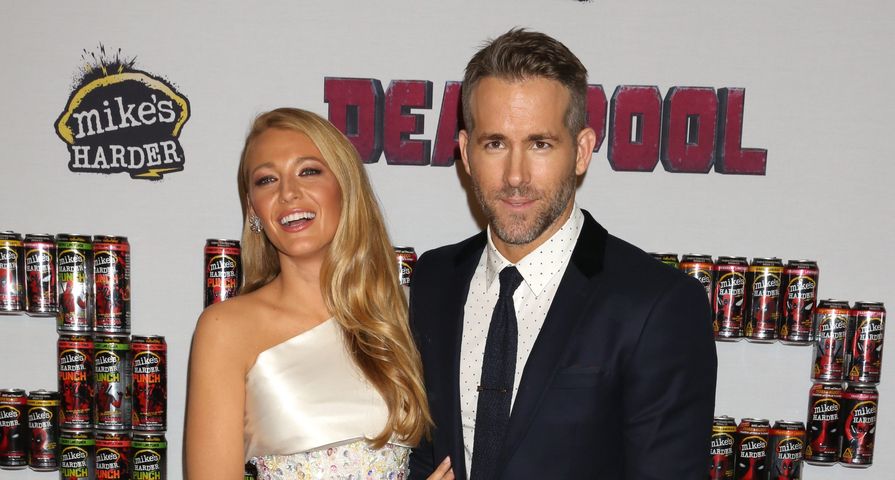 Ryan Reynolds and wife Blake Lively have been extremely private about their personal life together, especially since welcoming their daughter James in December 2014, but the Deadpool star can’t help but gush about her.

In a new interview with People magazine, the star said that growing up as the youngest of four boys and with a dad that was a cop he was “less a sibling and more of a moving target,” which means he was overjoyed to have a daughter. He adoringly calls little James “Shrimpie” and stated, “Having a daughter was a dream come true for me. I would have made a terrible king.” The 39-year-old even admitted that when he found out Lively, 28, was pregnant he secretly hoped for a daughter, but didn’t tell Lively. “I never admitted it out loud, to myself or my wife, but I really wanted a little girl. It’s the best.”

Reynolds has previously joked about sleep now being “better than sex” after becoming a father, but he doesn’t even try to deny his whole world is his daughter now. “I don’t have to prepare to be wrapped around my daughter’s finger. I have been wrapped around her little finger since the day she plopped out into this world.”