Ryan Phillippe Sues His Ex Who Claimed He Beat Her 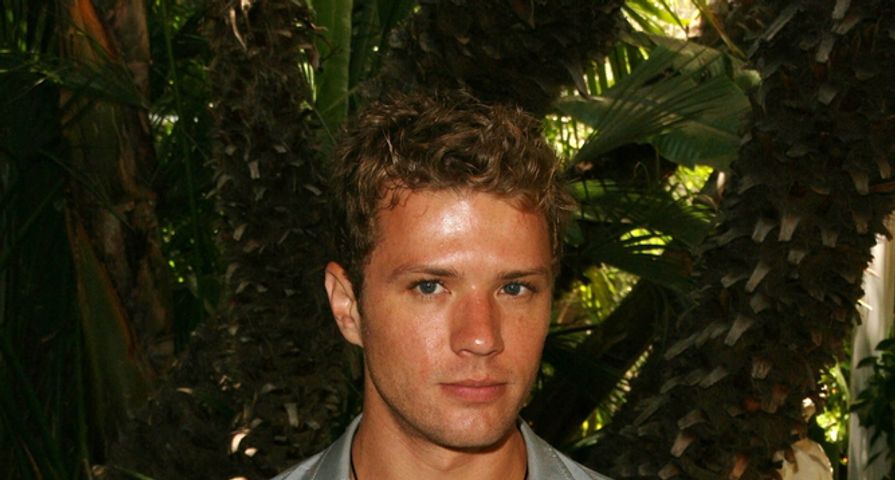 Actor Ryan Phillippe has filed a lawsuit against his former girlfriend Elsie Hewitt following her claims that Phillippe had brutally beaten her while in a drunken rage this past summer.

The 43-year-old filed his own lawsuit in response to Hewitt’s on November 17, and in the documents he denies the allegations, stating that Hewitt “broke into Phillippe’s home in the middle of the night without permission” and “fabricated a story in an unjustified attempt to extort money” adding that she wanted the money to further her modeling career.

Phillippe also alleges that Hewitt made a false police report when she accused him of beating her, claiming in her own lawsuit, “He grabbed Hewitt’s upper arm so tightly that his grip left heavy bruises on her arm hours later. He then braced his body and violently threw her down his staircase as hard as he could.”

The Shooter actor has denied the allegations since the very beginning, adding in his response that he “was raised by women in a household where women’s rights, feminism, and advocacy were very much at the forefront, and he is sickened to have been falsely accused of domestic violence.”

Along with the abuse, Hewitt went on to claim that she often saw Phillippe “abusing a panoply of legal and illegal drugs, including without limitation: cocaine, ecstasy, psychedelic mushrooms, and steroids … ”. She added, he “increasingly combined these drugs with excessive alcohol consumption and often exhibited symptoms attendant of poly drug and alcohol abuse, including mood swings and bouts of anger.”