Ryan Phillippe Raves About Reese Witherspoon As A Mother 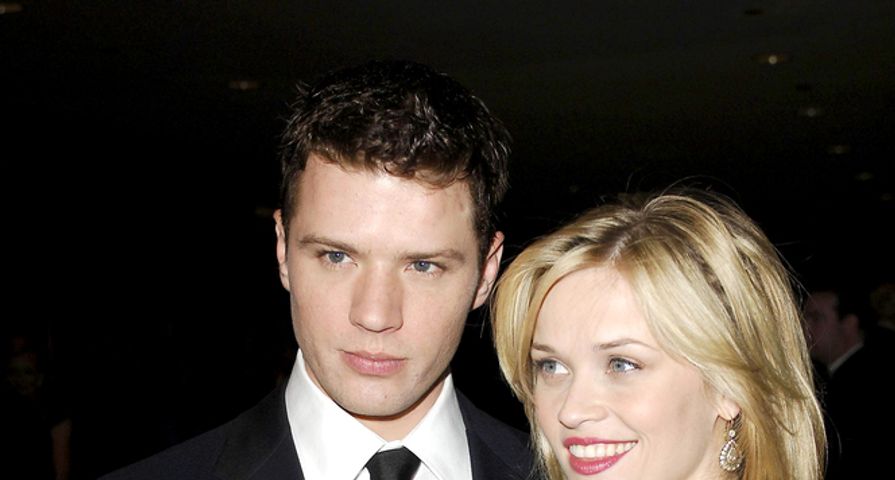 Ryan Phillippe recently sat down with HuffPost Live to chat about all things related to life. Instead of talking a project, he was talking the past, present and future. Within the conversation shared earlier this week, he had some nice things to say about his ex-wife, and the mother of his two children, Reese Witherspoon.

Ryan and Reese were young when they married, and by the age of 25 and 23 respectively, they welcomed their first child into the world. Knowing that Ryan is now 40, and Reese 38, it means that these two celebs–who still possess the youthful look of someone in their 20s–have a 15 year old child.

During his interview, Ryan discussed a recent walk in New York City’s Central Park with Reese, and their two children. The former couple reminisced about filming Cruel Intentions in the late 1990s, and showed the kids some of the filming locations as they strolled through the park.

The film was released during the same year their oldest, daughter Ava, was born. According to Ryan, the kids got a real kick out of this glimpse into their parents’past.

Beyond chatting about the life before the lives of their children, Ryan remarked how proud he is of the job they’re doing together as parents. He expressed admiration for the mother of his children, and expressed his pleasure at her life, now that she is several years into her second marriage.

With the mud that is consistently slung through Hollywood, it’s nice to see a couple that was, still working to ensure the best lives for their children.