Ryan Gosling Opens Up About Eva Mendes And Daughter Esmeralda 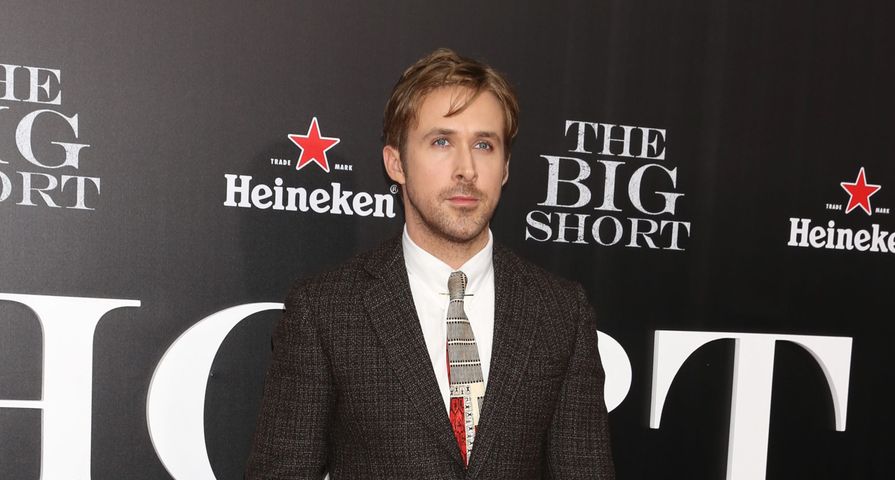 Ryan Gosling is one of the biggest stars in the world and, with tons of fans and many hit movies, it is truly surprising how he is able to keep his personal life so private. He and girlfriend Eva Mendes are rarely, if ever, seen out together and they have kept their young daughter Esmeralda completely out of the spotlight, a feat that is not easy for one let alone two celebrities.

In a recent interview with Hello! magazine however, Gosling, 35, opened up a little about his gorgeous family and gushed about being with Mendes, 41. In the interview Gosling stated, “I know that I’m with the person I’m supposed to be with,” which was adorable enough, but it got better when he was asked what qualities he looks for in a woman. In response, the actor sweetly stated, “That she’s Eva Mendes. There’s nothing else I’m looking for.”

He also talked about his now 14-month-old daughter, Esmeralda, who the couple welcomed super secretly back in September 2014, and getting excited for her second Christmas. “This will be our first Christmas where [Esmeralda is] sort of taking it all in, so that’s exciting.” He also joked about how smooth the transition to fatherhood has been, stating, “It’s not rocket science.”