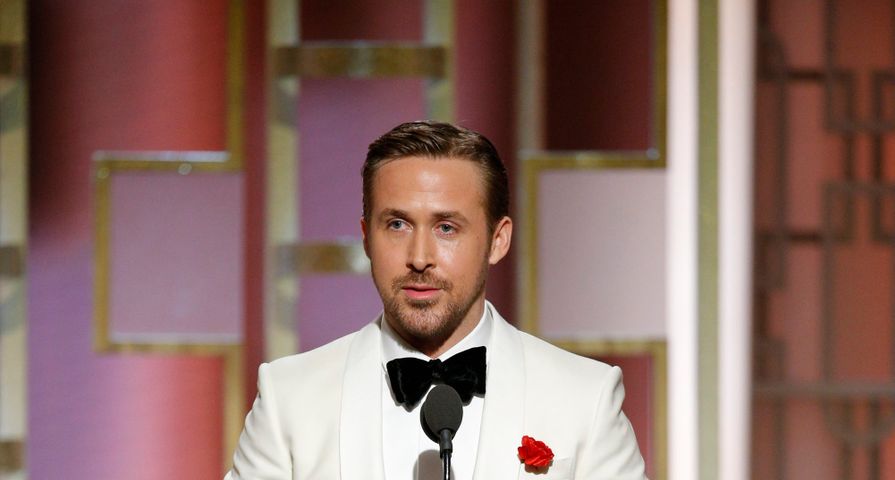 Ryan Gosling and Eva Mendes are two of Hollywood’s biggest stars, but they are experts on keeping their romance and family out of the spotlight, but at last night’s Golden Globes he couldn’t help but gush about his longtime love .

While accepting his award for the Best Performance by an Actor in a Motion Picture — Musical or Comedy for his role in La La Land, he not only paid tribute to Eva but dedicated to the award to her late brother, and began with some jokes about fellow Canadian star and nominee Ryan Reynolds. “This isn’t the first time I’ve been mistaken for Ryan Reynolds, but it’s getting out of hand. Ryan, obviously there’s been some kind of mistake, but I’m up here if you don’t mind.”

He thanked his co-star Emma Stone and the film’s director Damien Chazelle before thanking Eva Mendes, who wasn’t at the awards show, but he said the film wouldn’t have been possible without her. “I would like to try to thank one person properly and say while I was singing and dancing and playing piano and having one of the best experiences I’ve ever had on a film, my lady was raising our daughter, pregnant with our second, and trying to help her brother fight his battle with cancer. If she hadn’t taken all that on so that I could have this experience, it would surely be someone else up here other than me today. So, sweetheart, thank you. To my daughters, Amada and Esmeralda, I love you.”

At the end of his speech, he concluded by dedicating the award to Mendes’ brother, stating, “And if I may, I would like to dedicate this to the memory of her brother, Juan Carlos Mendez.”