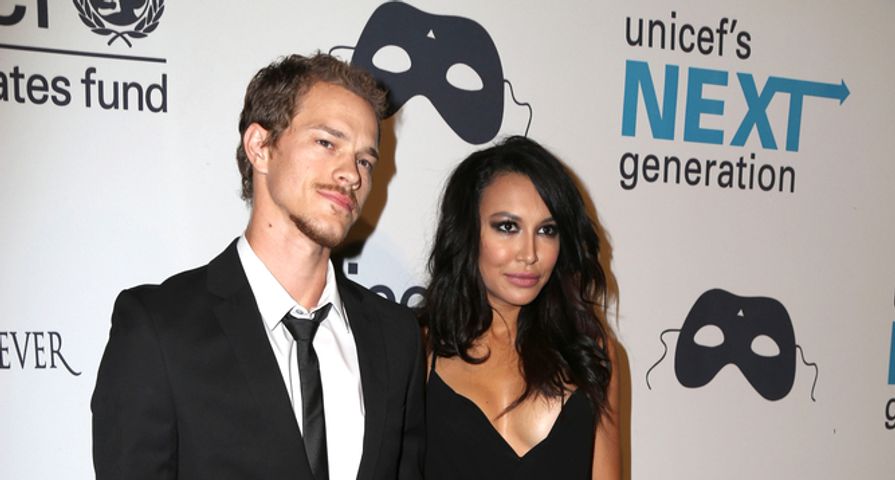 “This is so unfair…there’s not enough words to express the hole left in everyone’s hearts. I can’t believe this is life now. I don’t know if I’ll ever believe it. You were just here… We were just in the back swimming with Josey the day before. Life just isn’t fair,” Dorsey shared on Instagram and Twitter with a photo of Rivera and their four-year-old son Josey.

“I don’t know what to say… I’m thankful for our times and our journey that brought us together and gave us the sweetest and kindest smart little boy we could ever hope for. I remember sometimes you used to get annoyed at me: ‘Ryan can you stop snap chatting!’ Haha. I’m glad I didn’t listen to you because I have hundreds and probably thousands of snaps and videos that Josey will have forever and know his momma loved him more than life, and how much fun we had together as he was growing up,” he continued. “Life is all about good times and bad times but with Josey it makes the bad a little less so because a part of you will always be with us. He’ll never forget where he came from. We miss you. We will always love you. Love you Meep.”

He concluded with, “To everyone that reached out and I haven’t had a chance to or just didn’t get back to you…thank you all for the overwhelming love and support you’ve sent our way. I’ll just say in closing, be kind to yourself, be kind to others, forgive…forget…don’t hold grudges….if you have nothing nice to say maybe try not to say anything. There’s peace in silence. Time on Earth is precious and you just never know….you never know what could happen. Hold your loved ones close, and cherish the times you have with those you care about.”

The former Glee actress disappeared on July 8 while swimming in Lake Piru with her son. Her body was found five days later.

“We know from speaking with her son, that he and Naya swam in the lake together at some point during their journey. It was during that time that her son described being helped into the boat by Naya, who boosted him onto the deck from behind,” he said. “He told investigators that he looked back and saw her disappear under the surface of the water.”

Authorities believe that, while Rivera and her son were swimming, “the boat started drifting, it was unanchored, and that she mustered enough energy to get her son back onto the boat, but not enough to save herself.”