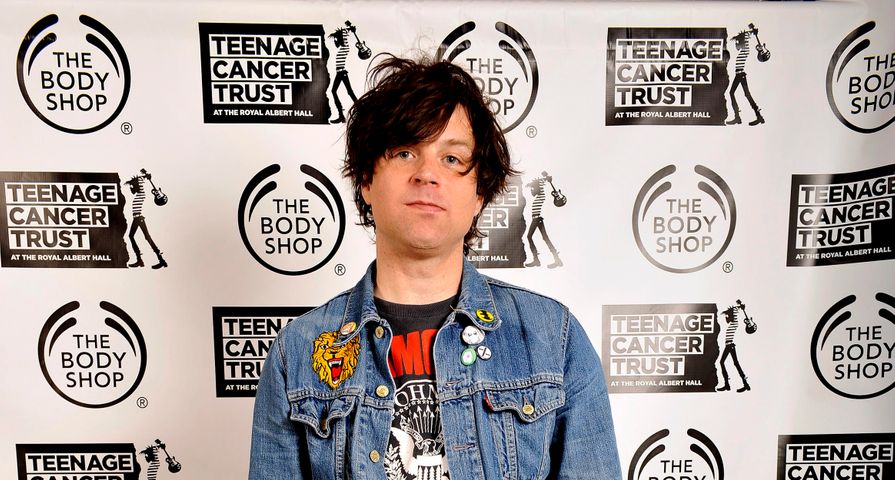 Actress Mandy Moore has opened up about her “dark” and difficult marriage to musician Ryan Adams that came to an end after seven years in 2016, but an explosive new report from the New York Times has now revealed that Moore isn’t the only that has suffered.

On Wednesday, February 13, the New York Times released the report in which Moore and six other women accused Adams of being manipulative, controlling and obsessive while a 20-year-old woman named Ava also claimed Adams had “sexual conversations” with her when she was just a teen.

Moore recounted that three years after they first met and only one year into their marriage in 2010 was when Adams began exercising almost complete control over her career. The This Is Us actress claims he “discouraged” her from working with other producers and managers, but after writing songs together Adams would “replace her with other female artists” when it came time to record the tracks.

Moore also said that Adams was “psychologically abusive” and belittled her musical abilities. “His controlling behavior essentially did block my ability to make new connections in the industry during a very pivotal and potentially lucrative time — my entire mid-to-late 20s,” Moore told the Times

While Adams denied the claims and said Moore’s “characterization” of their relationship was “completely inconsistent with his view,” his ex-fiancee whom he split from in 2018 also shared her story of the musician being emotionally abusive and controlling during their relationship.

Megan Butterworth said that while Adams never physically harmed her, she said he was “rageful” and would physically intimidate her and harassed her online with dozens of messages of both pleas and hates and even threats of suicide.

Immediately after the report was released, Adams denied the claims through his lawyer and even commented on Twitter. Adams’ lawyer Andrew B. Brettler denied the claims to the Times, saying his client never “engaged in inappropriate online sexual communications with someone he knew was underage.” Brettler also said the allegations come from “disgruntled individuals” who blame the singer for personal or professional disappointments, according to the outlet.

In a series of Tweets, Adams wrote:

“I am not a perfect man and I have made many mistakes. To anyone I have ever hurt, however unintentionally, I apologize deeply and unreservedly. But the picture that this article paints is upsettingly inaccurate. Some of its details are misrepresented; some are exaggerated; some are outright false. I would never have inappropriate interactions with someone I thought was underage. Period. As someone who has always tried to spread joy through my music and my life, hearing that some people believe I caused them pain saddens me greatly. I am resolved to work to be the best man I can be. And I wish everyone compassion, understanding and healing.”

After the piece was published, Moore shared a post on Instagram, writing, “Speaking your truth can be painful and triggering but it’s always worth it. My heart is with all women who have suffered any sort of trauma or abuse. You are seen and heard. #sisterhoodforever.”