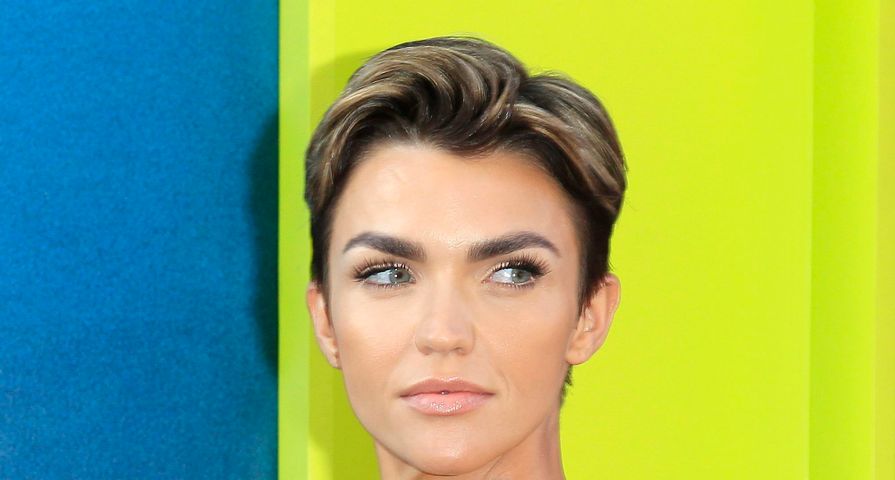 Only days after it was revealed with great excitement that not only was The CW adding to its list of popular superheroes, but doing so with the first ever openly gay superhero character, the actress tapped in the role has had to quit Twitter.

Ruby Rose shared her excitement over being cast as Kate Kane/Batwoman for a cross-over episode which is expected to evolve into its own stand-alone series, but soon after backlash began pouring in.

“The Bat is out of the bag and I am beyond thrilled and honored,” she wrote on Instagram last week. “I’m also an emotional wreck.. because this is a childhood dream. This is something I would have died to have seen on TV when I was a young member of the LGBT community who never felt represented on tv and felt alone and different.”

It seems fans began voicing their opinions stating that they were angry because Rose isn’t Jewish like the character is supposed to be, that she isn’t a good enough actor, and some complaining she isn’t a lesbian, although Rose openly identifies as a lesbian. Additionally there was anger that the role was not given to any up and coming lesbian actresses. “No tea no shade but is ruby rose the only lesbian actress hollywood knows or do they just don’t want to take any chances by hiring an unknown lesbian actress and giving her a chance to rise in her career?” one Twitter user wrote. Another added, “Can’t believe people are saying lesbians should “just be grateful” with the ruby rose casting news stfu adjsks they googled lesbian actor and ruby was the first to show up and that’s the only reason they cast her I’m not gonna be grateful.” Another also wrote, “im seeing opinions abt how people should be angry at WB for & not RR for the #batwoman role. Believe me people are mad at the CW/WB too but to say RR isnt at fault too is wrong. She knows BW is jewish, its in the character description and yet she still auditioned +”

Before deleting her account, Rose apparently responded to the criticism, “Where on Earth did ‘Ruby is not a lesbian therefore she can’t be Batwoman’ come from — has to be the funniest most ridiculous thing I’ve ever read,” Rose wrote on August 10 in what would be her her final tweets.”

She continued: “I came out at 12? And have for the past 5 years had to deal with ‘she’s too gay.’ How do y’all flip it like that? I didn’t change. I wish we would all support each other and our journeys. When women and when minorities join forces we are unstoppable … when we tear each other down it’s much more hurtful than from any group.”

“But hey I love a challenge. I just wish women and the LGBT community supported each other more. My wish was we were all a little kinder and more supportive of each other.”

Her last tweet read, “I am looking forward to getting more than 4 hours of sleep and to break from Twitter to focus all my energy on my next 2 projects. If you need me, I’ll be on my Bat Phone.”